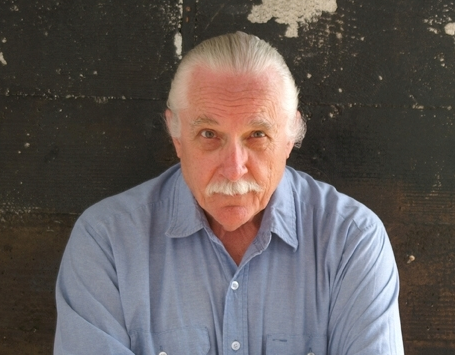 The beautiful posters by Tessa Hulls are getting out there and local Beat fans are digging through dog-eared copies of Ginsberg’s Collected, Mexico City Blues, Ghost Tantras and other Beat books and Jack Remick is likely figuring out how to handle his feature. Jack kicks off the 12th Allen Ginsberg Open Mic Poetry Marathon, Saturday, June 1 at 8P at Spring Street Center, 15th & Spring in Seattle. Come to read Beat poetry or prose, come to read your own Beat-inspired work or come just to be in the company of other poets and Beat Poetry fans. Suggested donation $5, benefits SPLAB programs.

a series, The California Quartet. More volumes will be released by Coffeetown Press in 2013: Revolution and The Dirt Liberal.The first book of the series, The Deification, was released in December of 2011. Blood, A Novel was published by Camel Press in 2011.

SICA works at the intersection of
creativity and spirituality to advance
and celebrate activities that grow out of
the development of the human soul.