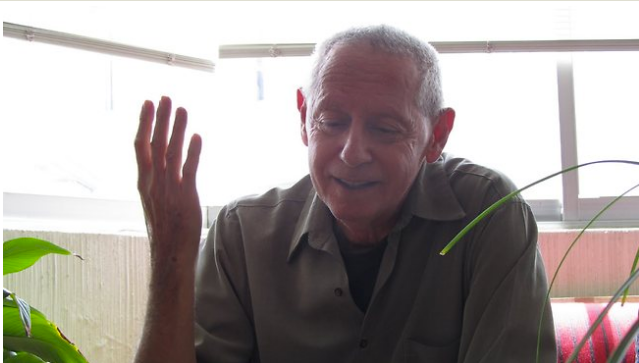 Santiago de Chile, July 3 (Reuters). – The Cuban author José Kozer was awarded today with American Award for Poetry “Pablo Neruda”, the highest distinction awarded by the Chilean government a poet of the region, in its tenth year .

The announcement of the winner was made by Culture Minister Roberto Ampuero, in a ceremony held at the museum house “La Sebastiana”, housing the Chilean poet, Nobel Prize for Literature in 1971, was in the city of Valparaiso.

It is “an extraordinary poet, with a very neat work internationally recognized sound and innovative,” he said on the winner Ampuero Minister, who chaired the jury, which also included Peruvian Julio Ortega, Margo Glantz Mexican, Uruguayan Chileans Echavarren and Soledad Sanhueza Leonardo Fariña.

Kozer, who lives in the United States since 1960, is

the son of Jewish immigrants from Poland and Czechoslovakia and in his literary life has published more than 50 books, mainly poetry.

Ranked neo-baroque aesthetics and identified as one of the central figures of this literary trend during 30 years Kozer he taught Spanish literature at Queens College, New York, where he was also Head of Chair of the Department of Comparative Literature.

Currently based in Hallandale, Florida, are among his works “This Jew between numbers and letters,” “And so they took possession in the cities”, “Under this hundred”, “Anima” and “A case called FK” among others.

“Just when I was correcting a poem entire, very early in the morning, and although I was told that maybe I could stay with the award, was nevertheless a great honor,” said Kozer from home, in a telephone contact.

During his career, the winner has received the Cintas Fellowship, Gulbenkian Scholarship and Julio Tovar Poetry Prize (1974). He has also been anthologized and published in numerous newspapers and magazines in Europe, Latin America and the United States.

José Kozer happens as American Award winner “Pablo Neruda” Chilean poet Nicanor Parra, the creator of the anti-poetry, which he received in 2012.

As usual, the prize will be awarded to Kozer on 12 July, the date of the birthday of the author of “Residence on Earth”, “Canto General” and “Capirtán Verses”, among many other works.