The Cascadia Poetry Festival will not happen in 2018. While we work on a new home for the main festival after hosting it in Tacoma last year, Seattle in 2012, 2014, 2016, guiding the event in Nanaimo, BC, in 2015, and also helping to guide the 2017 version in Cumberland, BC, we are laying the groundwork again to produce the fest close to our new SPLAB World HQ in Rainier Beach (Seattle).

At the February 2018 board meeting, SPLAB’s brain trust felt it was in our best interest to continue the work of our bioregional cultural investigation, but in 2018 that might best be carried out via a smaller event that went deeper into the intersection of bioregionalism and poetics.

The second of the two events planned for this year was the first conceived. Adelia MacWilliam, a poet based in Cumberland and one of the guiding forces of the 2017 fest, had the notion of having the same weekend each year as a time to gather poets from around Cascadia interested in place. Working with me and SPLAB Co-Founder Danika Dinsmore, who wisely fled the U.S. around the beginning of the administration of George W. Bush, Adelia has helped create the Deep in Cascadia Poetics Retreat.

We will gather, share strategies, discuss our role as poets and bioregionalists at this time of ecological crisis and end-stage empire, and support one another in our efforts to create the deepest gestures in response to this situation and how that relates to Cascadia. For registration U.S. citizens, contact SPLABman at pen (at) splab (dot) org. For Canadians, Adelia MacWilliam  adelia.macwilliam (at) gmail(dot) com. The cost is $128 and participants will either kick in additional funds for community meals, or go out to one of the fine dining places in Cumberland. Dominick DellaSala will be the keynote presenter and his talk will be free and open to the public, as will two readings featuring participants.

The first such retreat will happen May 31-June 3, 2018, in the Rainier Beach neighborhood. Becoming Cascadian will feature keynote poet Andrew Schelling. His articulation of West Coast culture in his latest book: “Tracks Along the Left Coast: Jaime De Angulo & Pacific Coast Culture” is something that resonates quite deeply with our own efforts. He wrote of De Angulo:

He was one of the first to bring into his life what I consider to be the primary characteristics of Pacific Coast culture, art and scholarship. I’ll list some of these. The encounter with wilderness. The search for primitive mind. A sharp investigation into what language is and how it works. A deep spiritual hunger, lonely, eccentric, keenly unorthodox, alert to Asian and Native California traditions. Anarchist pacifist politics… In more recent years, bioregional writers have gone to his writings, with their emphasis on nature literacy, watershed consciousness and reinhabitation…

The book is so rich, the perception so deep, it’s hard to know when to cut off a quote, but Schelling’s 40+ year investigation of De Angulo seems especially appropriate at this time, a time of crumbling infrastructure, climate chaos and crumbling empire, in all of its manifestations. I would add more to this about his takes on Left Coast counterculture, but will soon, as I have a good deal of audio from his last visit to post and I am way behind. But I will post THIS about the upcoming retreat:

Andrew Schelling’s notes on his presentation:

The Practice of Outside

For poets and bioregional visionaries, a practice of outside will take on several meanings. First should be the colloquial sense of outside, simply “outdoors.” Learn something of your bioregion—Cascadia, the Southern Rockies, or any place else—by getting outdoors. Then, as an inhabitant of the S. Rocky Mountains, for me to visit Cascadia as a poet means I will arrive as something of an outsider. I will explore significant differences between the water-rich, heavily forested, maritime regions around Puget Sound, and the arid high country where I live. I’d also like to explore some of the familiar elements or medicine powers we share. Certain trees (Douglas fir), many of the charismatic large animals (cougar, black bear, coyote), and a storehouse of story and song that may reach back to the last glaciation (“the Girl Who Married a Bear”). With these shared elements in sight, I’ll look at territory our poems share.

Andrew Schelling is a poet, translator, and essay writer. He has published twenty books, including seven of translation from India’s early poetry. His own work encounters the rhythms and features of the natural world, as well delving into linguistics. Recent titles are From the Arapaho Songbook and the folkloric study, Tracks Along the Left Coast: Jaime de Angulo & Pacific Coast Culture. Schelling lives in the Southern Rocky Mountain Ecoregion and teaches at Naropa University.

The event will be guided by participants who may offer breakout sessions that will be scheduled via a democratic process, much like our event in Cumberland, BC.

Please let me know if you have interest. We plan to present at least two free public events during the Becoming Cascadian weekend, but this chance to go deep into poetics and bioregionalism with one’s peers is a rare opportunity and signals a strong interest in our desire to intensify this work at this critical time of dying empire, collapsing biosphere and failing state, (the U.S.) perhaps the world’s first rich failed state according to Umair Haque. 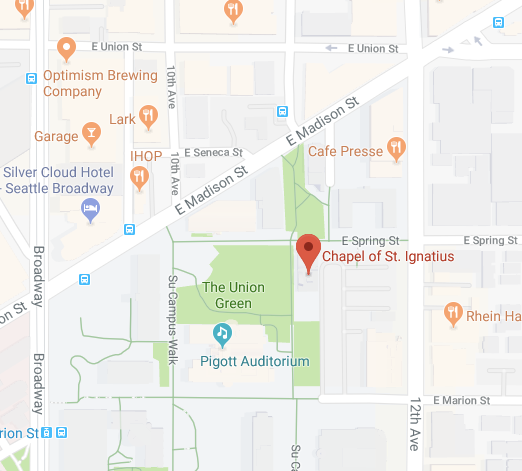 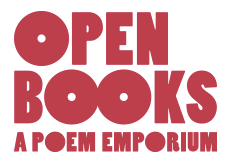