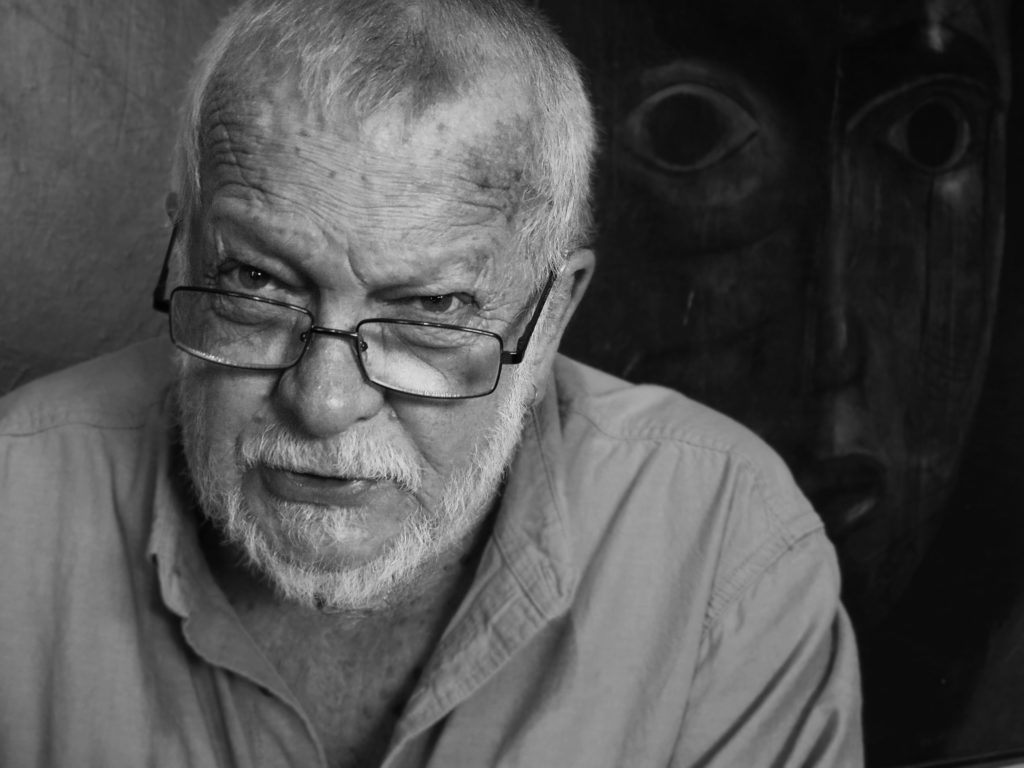 Though he may not have been excited about the notion of a Javanese ritual event centered around his life, there will be a slametan for Sam Hamill, Monday, July 23, at the Wedgwood Ale House. From Wikipedia:

The ceremony takes its name from the Javanese word slamet, from Arabic: salam, which refers to a peaceful state of equanimity, in which nothing will happen. This is what the host intends for both himself and his guests, by experiencing the egalitarian structure of the slametan and the petitions of supernatural protection from spirits… 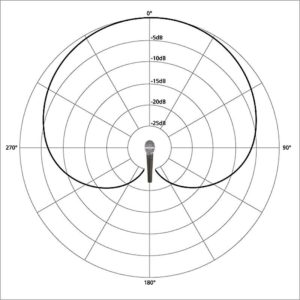 This is part of the Easyspeak Seattle Open Mic series, which started over five years ago and has come closest of any local poetry open mics to replicating the quality and feeling of community that Red Sky Poetry Theater had, which is high praise coming from your humble narrator. Peter Munro, the founder and regular emcee is away for the summer, counting fish for NOAA and your humble narrator will guide the evening’s festivities.

Friends of Sam will gather at 6pm, in the billiards room at the back of the building.  Parking behind the building is best. We’ll eat dinner and share Sam stories. The open mic signup is at 7:30, in the same room, and the event starts at 8pm. Nasty Woman will provide music as house band. There will not be a “featured reader” per se, but friends and fans of Sam Hamill will be part of the festivities on the open mic. They will read some of Sam’s poems and talk about the Dean of Northwest poets who died April 14, 2018, at his home in Anacortes.  Those who are scheduled to appear to discuss Sam include Ian Boyden, Michael Daley, Jim Farmer, Lyn Coffin and others. 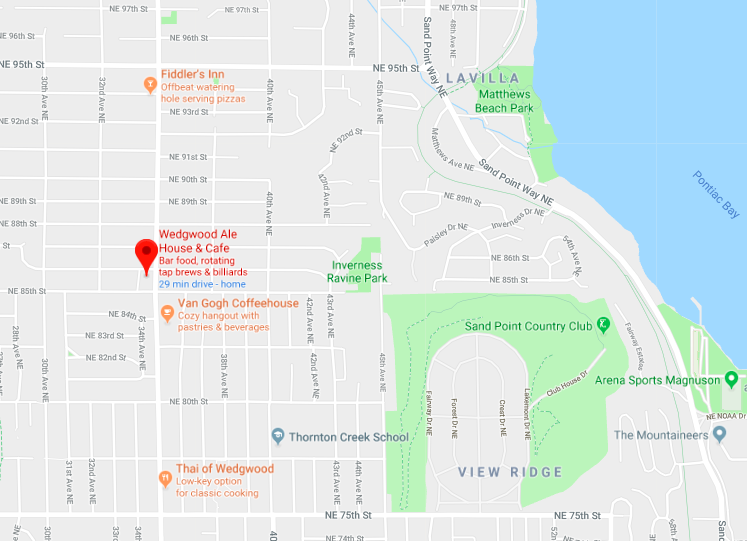