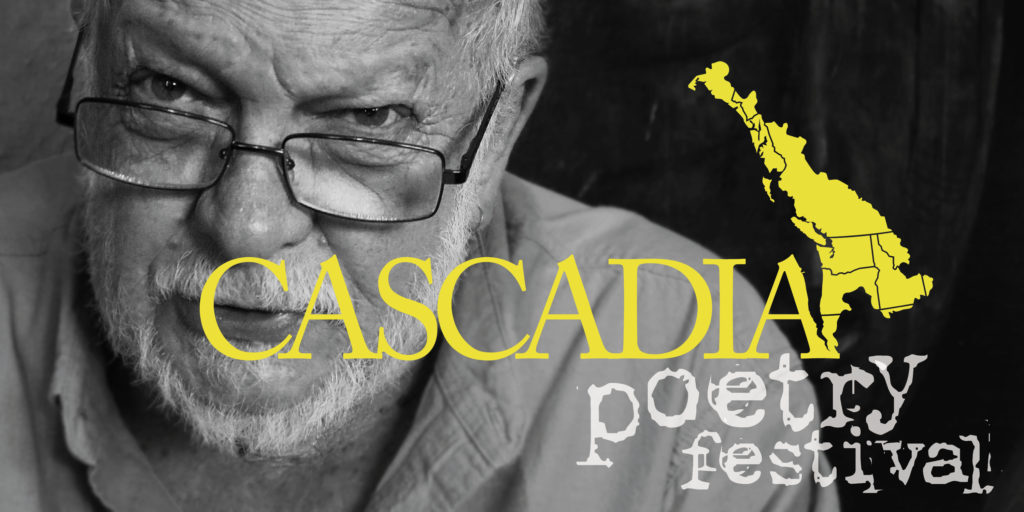 A book to honor Sam Hamill will be launched at the Cascadia Poetry Festival in Anacortes, May 9-12, 2019. Ian Boyden christened it the Samthology and an IndieGoGo campaign has begun to raise the funds to produce the book and support the festival.

You can contribute directly by sending funds to SPLAB via PayPal: 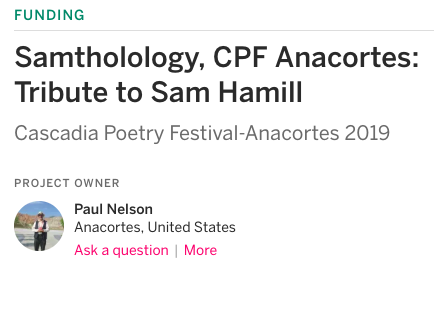 Huge thanks to Kim Miller, Martín Espada, Greg Bem and Alexis Bernaut  for their early support. We are getting direct contributions and have raised $2,183 via direct Paypal contributions, which allows us to cut out the IndieGoGo platform’s percentage. 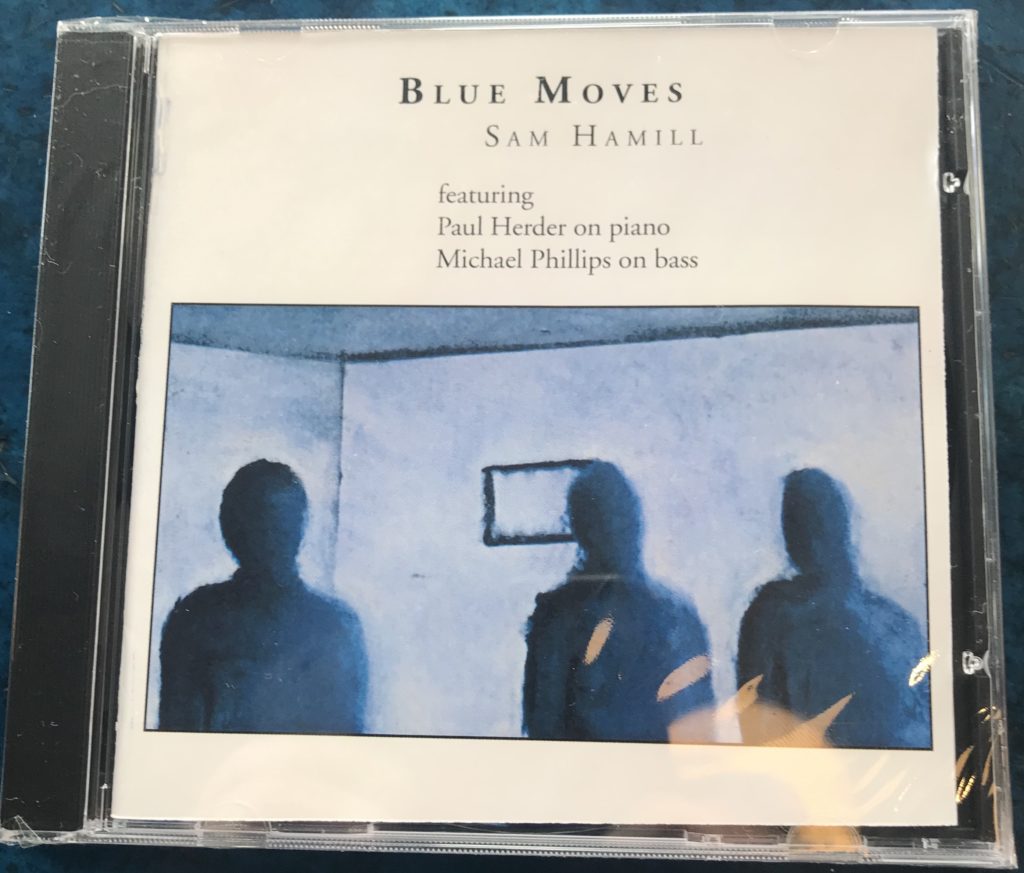 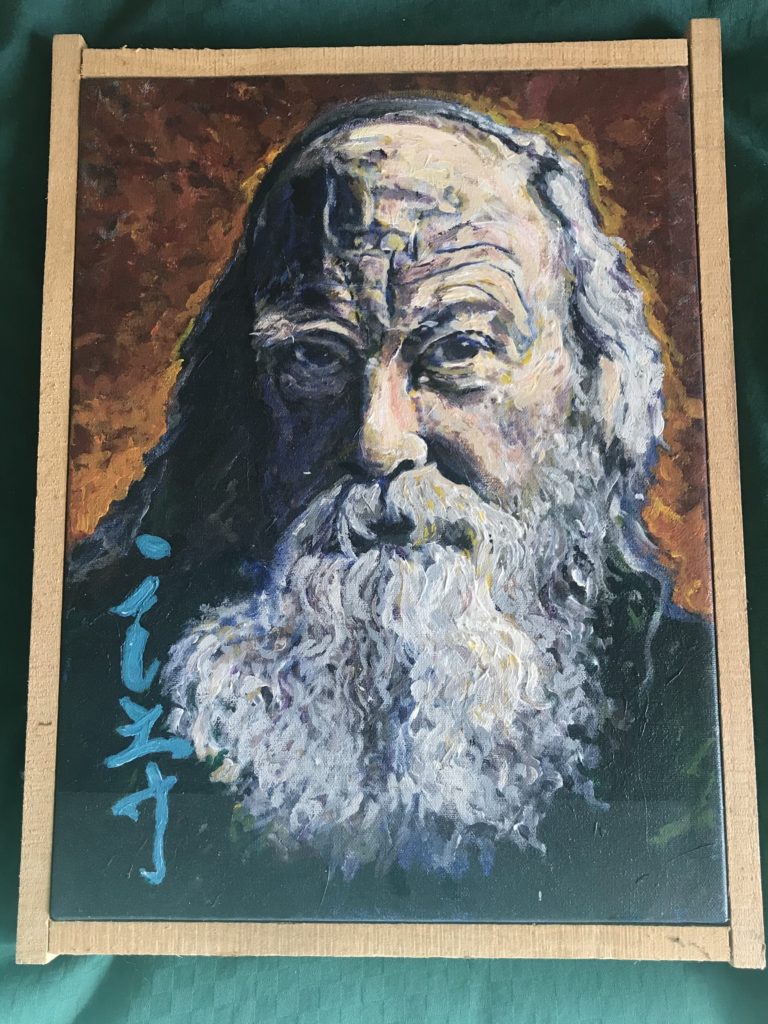 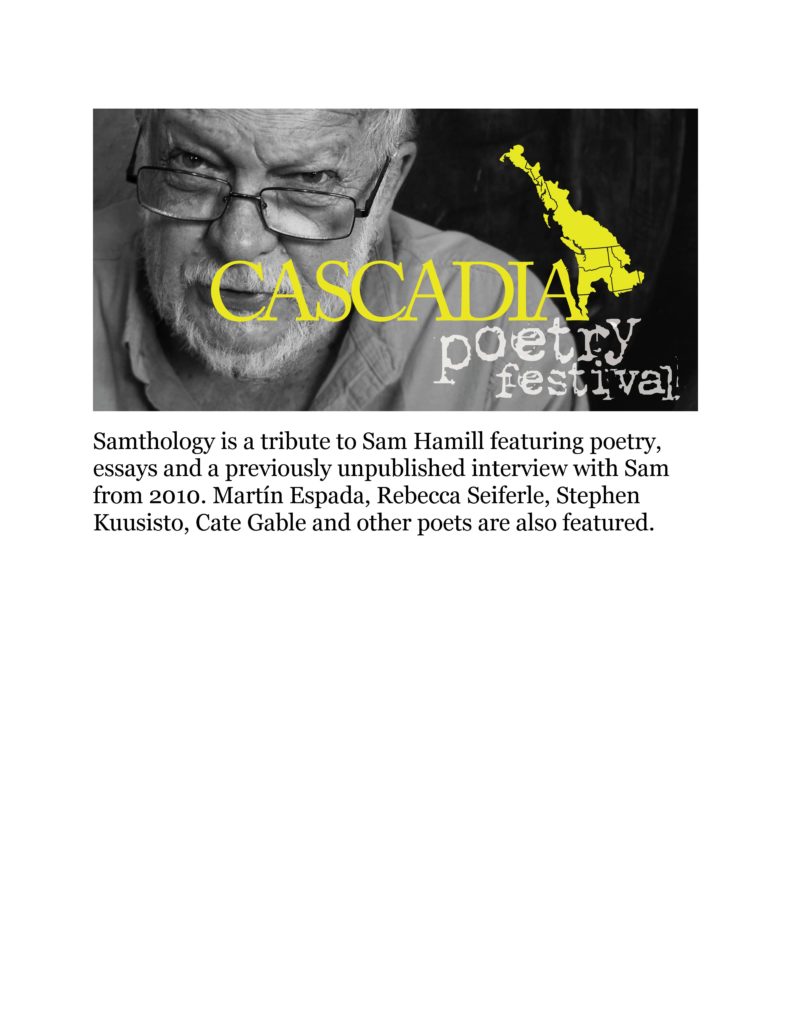 Raul Sanchez,
Heidi Seaborn, Rebecca Seiferle and Karma Tenzing Wangchuk including poems in Spanish and French. In addition to helping bring this book into the world,  honoring Sam Hamill and helping fund the festival, there are a few cool premiums to be had, including copies of Sam’s Destination Zero, his CD Blue Moves and original artwork. Please consider. contributing.