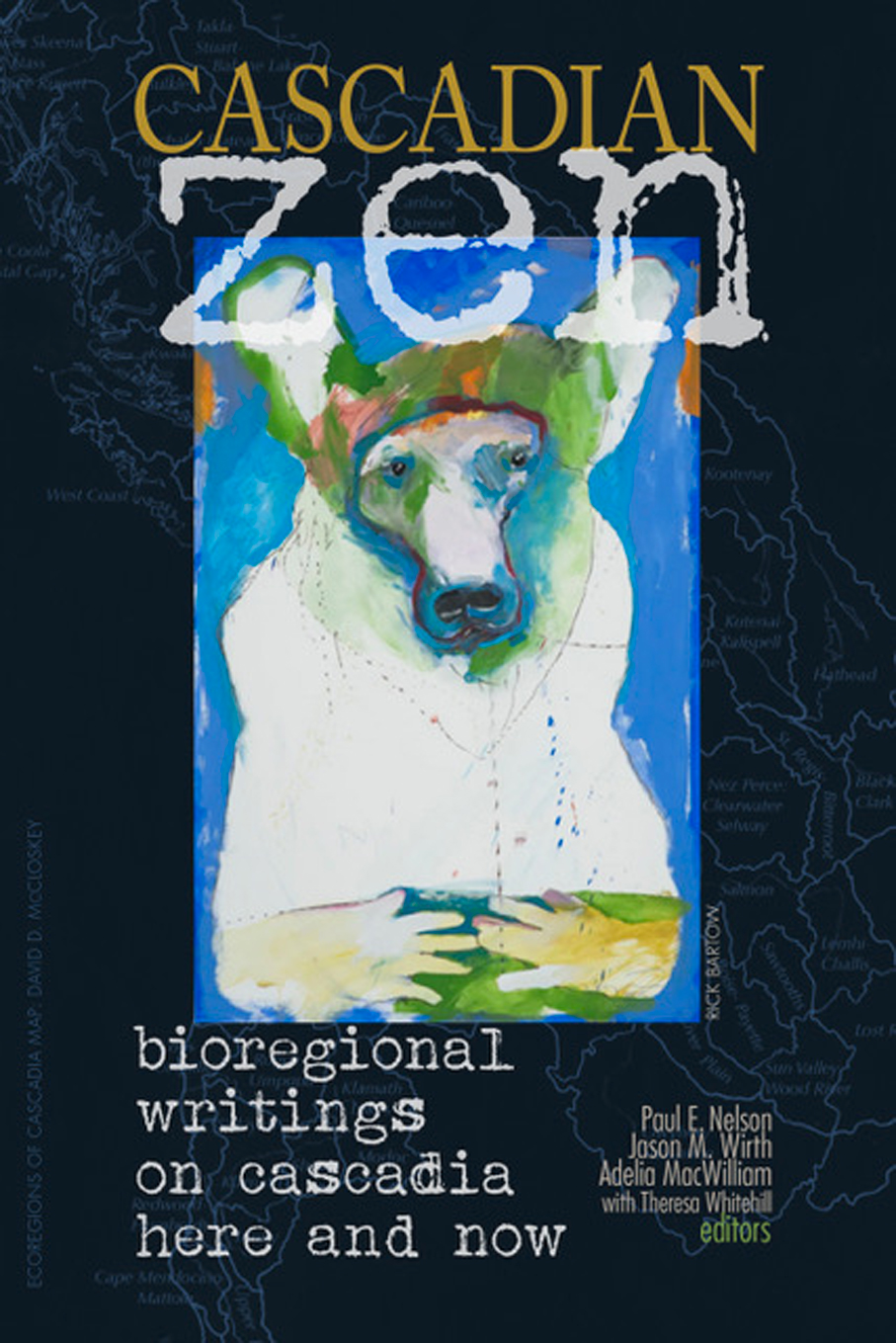 What is the nature of the bioregion known as Cascadia? How is this insight expressed by the people who live, work, practice, and play here? Is there a connection between Zen practice, broadly construed, and the Cascadia bioregion? If so, what is it? Who have been the teachers in the relatively short time that Zen has been known in this bioregion? What role does water play here, more so than in other bioregions and what implications does that have for the people who live here, for their practice?

It is these questions, and other questions brought on by these, that we seek to explore in the work Cascadian Zen, to be edited by Tetsuzen Jason Wirth, Paul E Nelson and Adelia MacWilliam, with Theresa Whitehill, and will be published in late 2022. The volume will feature poetry, essays, artwork, and interviews. The Cascadian Zen anthology project will bring together nonfiction, poetry, and translations that explore expressions of Zen within the Cascadian bioregion.

The idea for this project grew out of many iterations of the Cascadia Poetry Festival hosted annually by the Seattle Poetics Lab (SPLAB, now Cascadia Poetics Lab). The collection will be wide-ranging in geographic scope, potentially collecting work from authors in Alaska to Willits, from Spokane, Kelowna and Missoula to Prince George and Port Townsend. Seattle, Vancouver and Portland will be represented.