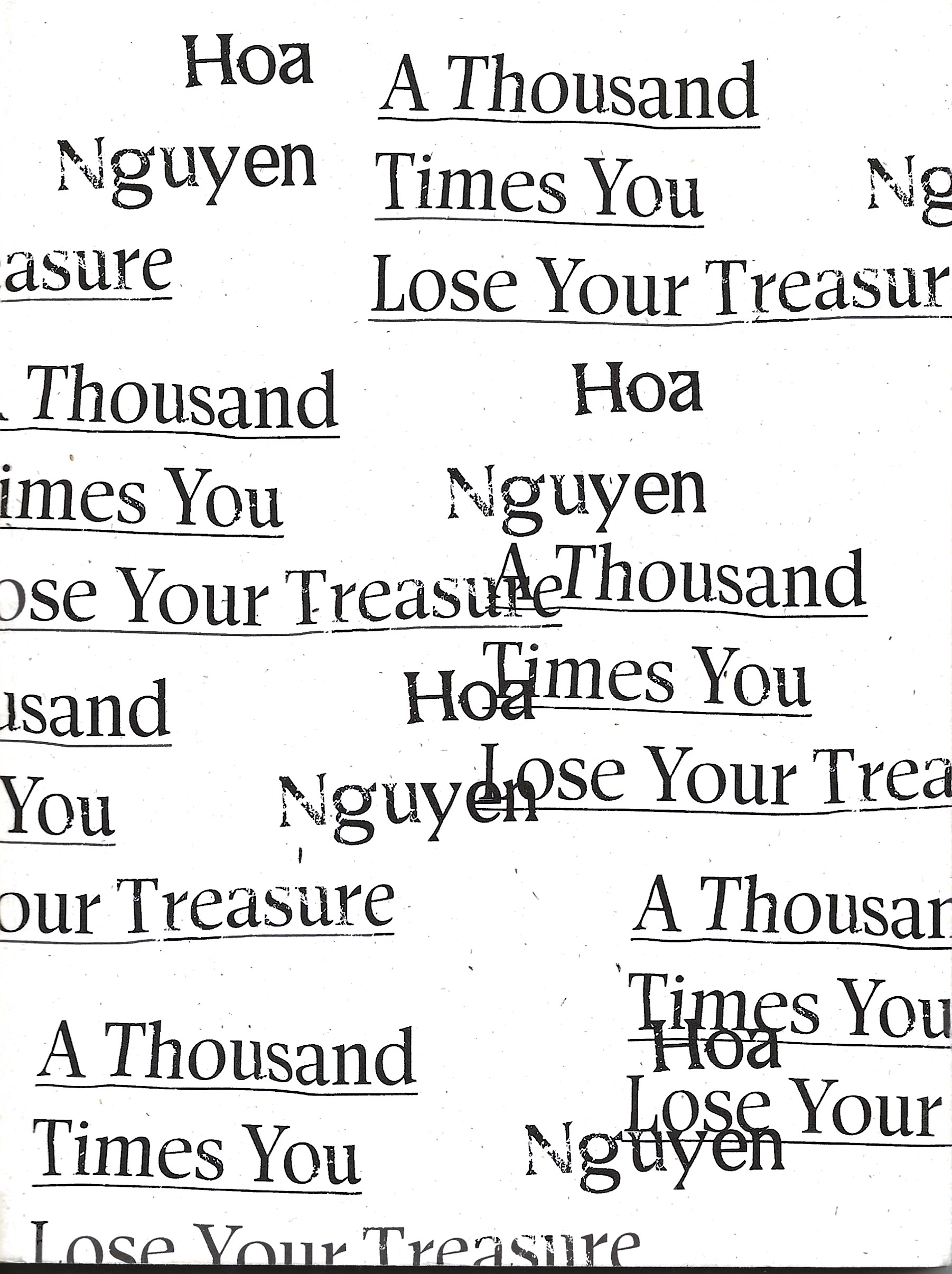 Hoa Nguyen Interview (A Thousand Times You Lose Your Treasure)

April 17, 2022
Splabman
We caught up via Zoom with Hoa Nguyen on April 14, 2022 for an interview. Not everyone can say their mother was part of an all woman motorcycle troupe in Vietnam in the 1950s, but Hoa Nguyen can. If you think that it would be the kind of personal mythology out of which poetry could be made, you’d be correct. Hoa Nguyen’s latest book is called A Thousand Times You Lose Your Treasure (Wave Books.) She’s the author of several books, including Red Juice: Poems 1998-2008 and Violet Energy Ingots which received a 2017 Griffin Prize Nomination. Born in Vinh Long in the year of the Fire Horse, Hoa was raised and educated in the United States and has lived in Canada since 2011.