I had the good fortune on Sunday, July 17, 2022 to travel to the home of Michael Daley, on Fidalgo Island, to chat with him about his poem Romance with the Unexpected, a new chapbook, as well as his life as a poet/bioregionalist. The sounds of planes, ravens and his dog are heard in the background of the recording which was conducted on the back deck outside his geodesic dome home. Michael was one of the original bioregional poets of the early 1980s in Port Townsend and, until recently was publisher of Empty Bowl Press. My introduction for the interview: 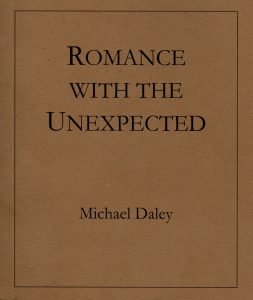 How does one end up in a place some call the bioregion of Cascadia and develop their skills as a poet, publisher and human? It might require a “Romance With The Unexpected.” That’s the title of a beautiful new chapbook by Michael Daley, a transplant decades ago to our part of the world. Michael Daley was born in Massachusetts, is a graduate of the University of Massachusetts and has an MFA from the University of Washington. He was publisher of Empty Bowl books in Port Townsend, Washington, from 1976 to 1982 and again from 2017 to 2022. His first collection of poems, The Straits, appeared in 1983 and he’s published several books of poetry, translations and a novel. He is co-curator of the Pelican Bay Books & Coffeehouse Poetry Reading Series in Anacortes, Washington, where he’s lived since retiring from teaching English at Mount Vernon High School in 2012. Michael, thanks for your time today. 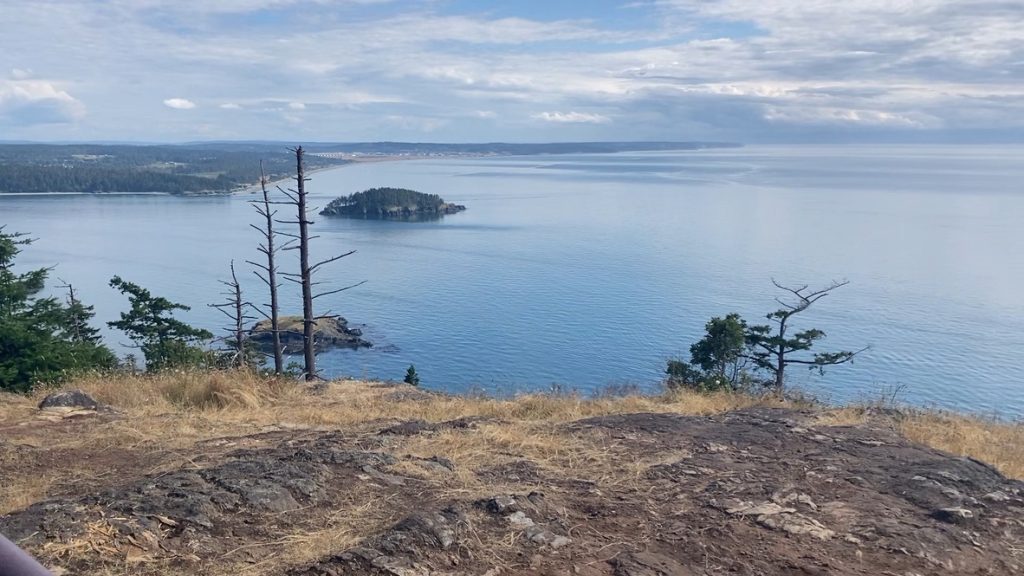 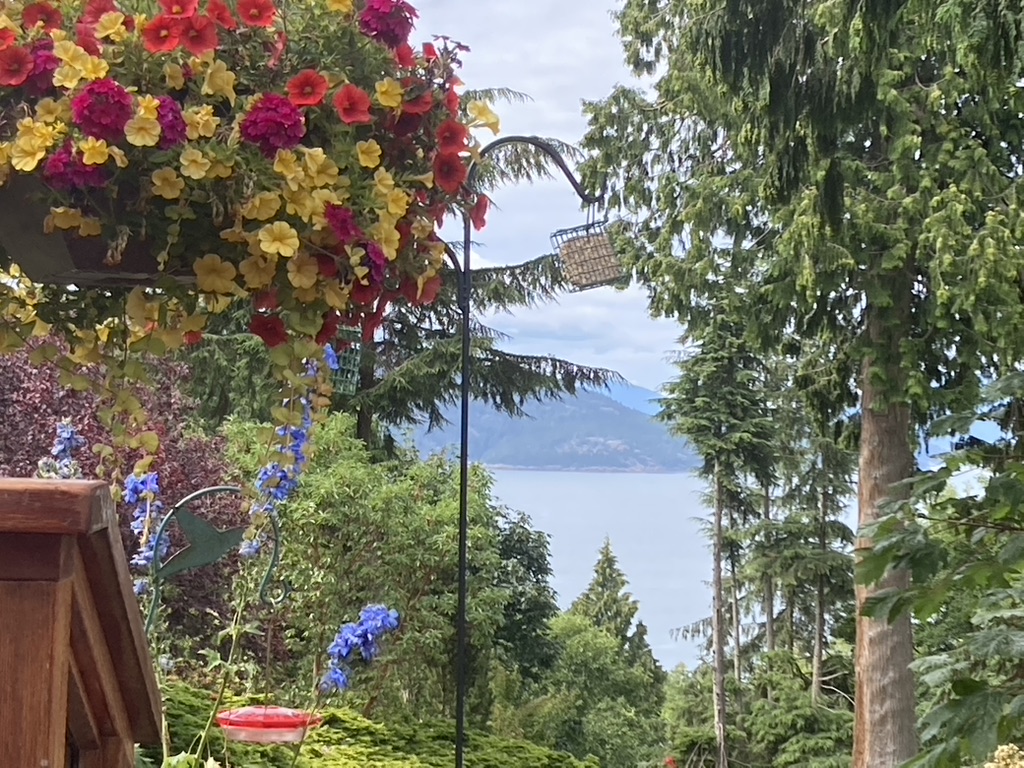 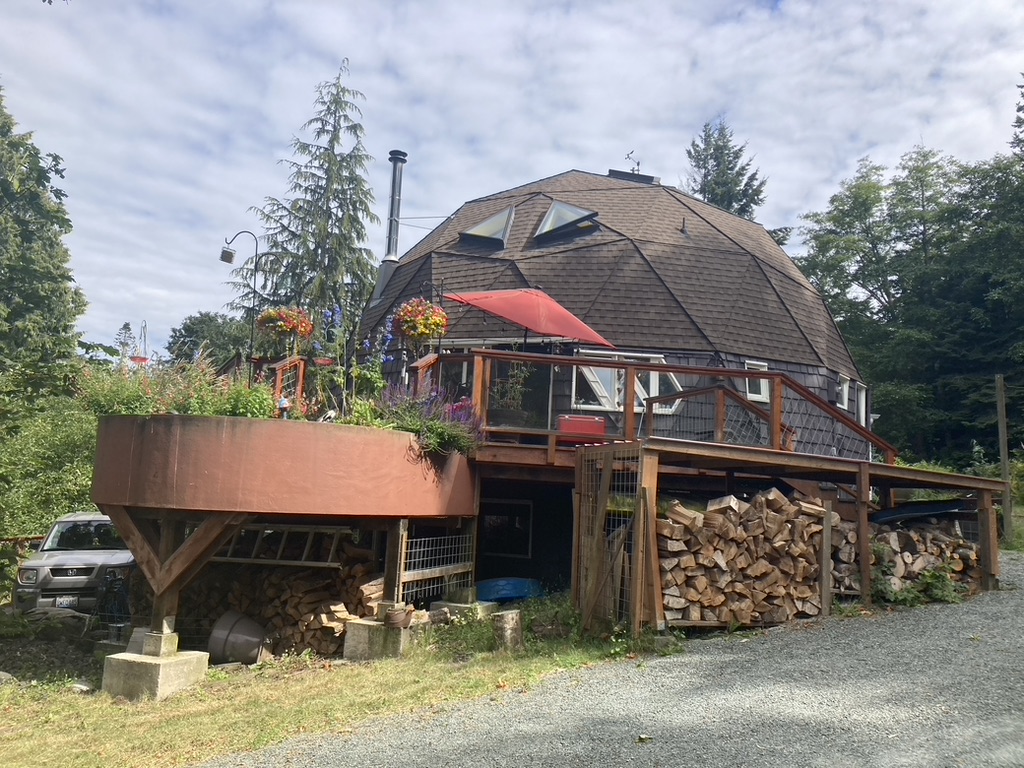