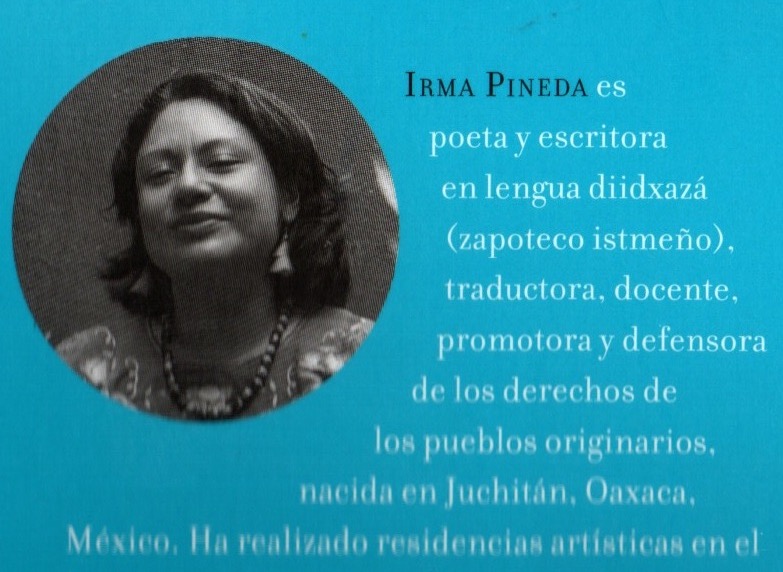 Our latest Cascadian Prophets podcast guest is Wendy Call. She is translator of Isthmus Zapotec poet Irma Pineda. The new book is In the Belly of Night and Other Poems and Wendy talks about how she learned Spanish, how she came to know this woman whom she calls an indigenous “rock star” in Mexico, involved in “language defense” and about Irma’s striking poems which at once illustrate and strengthen a culture under attack by corporate globalization. My introduction to our December 8, 2022 chat:

Poetry not just as artistic expression but as “language rescue” or “language defense” is at the core of a new book written in Isthmus Zapotec, an indigenous language from Mexico and then 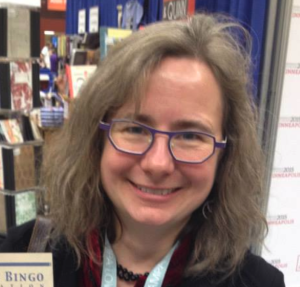 into Spanish and then English, all of which are included in the book. Irma Pineda is the author of In The Belly of Night and Other Poems and her translator Wendy Call is our guest to talk about the book, about language defense and the modern threats of the Internet & television and also about Irma and Isthmus Zapotec culture. Wendy Call is a writer, editor and translator. Author of the book No Word for Welcome: The Mexican Village Faces the Global Economy, and the chapbook — part of a series of artist residencies she completed in U.S. National Parks, her narrative nonfiction, essays, and other creative nonfiction have appeared in fifty journals and magazines, and we’re delighted to have this time with her to talk about Irma Pineda.

(Wendy also encourages translators to submit to an upcoming anthology of literary translations. See this.)

END_OF_DOCUMENT_TOKEN_TO_BE_REPLACED 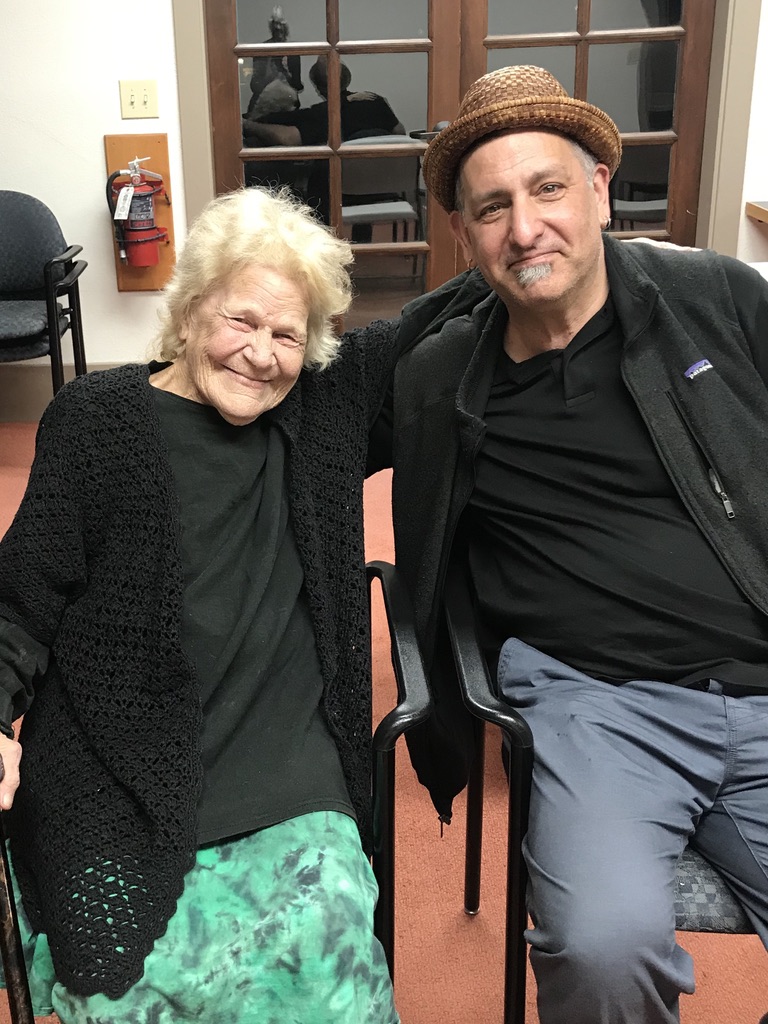