Thanks to Greg Bem and Buffy Sedlachek, there is video of the SPLAB 25th anniversary party at the White River Valley Museum in Auburn, on December 14, 2018, the exact 25th anniversary of the founding of the organization now known as SPLAB. The video is a little rocky at first, but clears up. 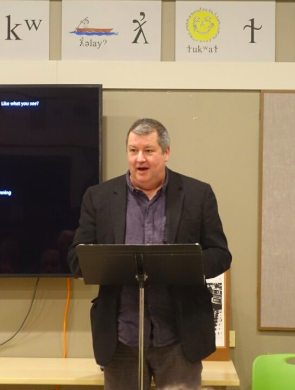 The keynote by Jason Wirth, Zen Priest and Professor of Philosophy at Seattle University has been published here. An excerpt:

Reclaiming the Space of Thought and the Poetic Word

Thanks also to Greg Bem for the photos, to Hilary Pittenger of the Museum, Barbara McMichael of SoCo Culture, former Auburn Mayor Pete Lewis, Professor Jason Wirth for his wonderful keynote talk, to Matt Trease for his expert emceeing and to all the attendees and SPLAB supporters. Here’s to 25 more! 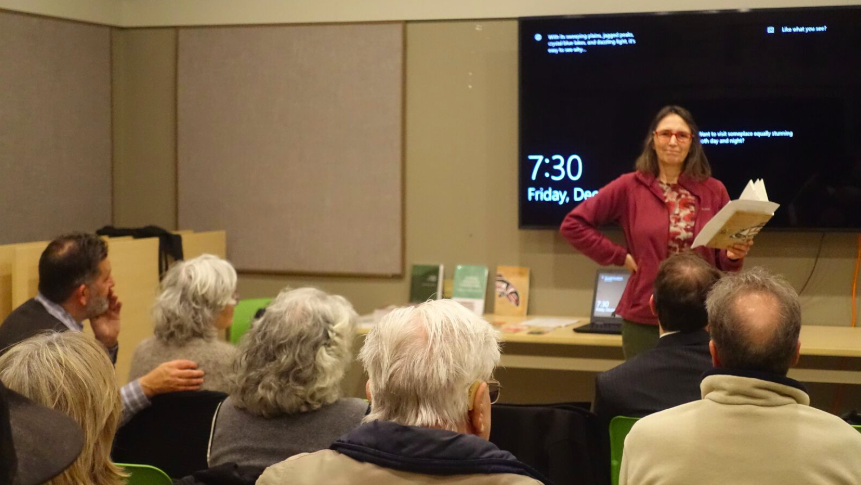 Barbara McMichael reads from A Time Before Slaughter 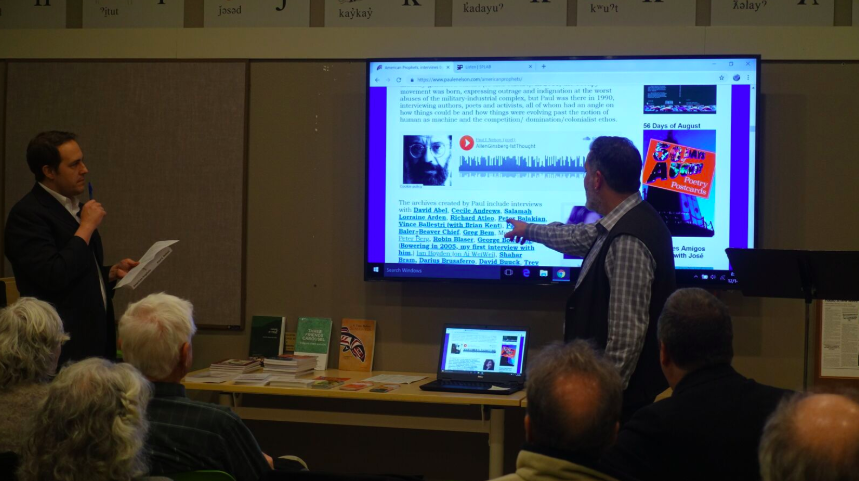