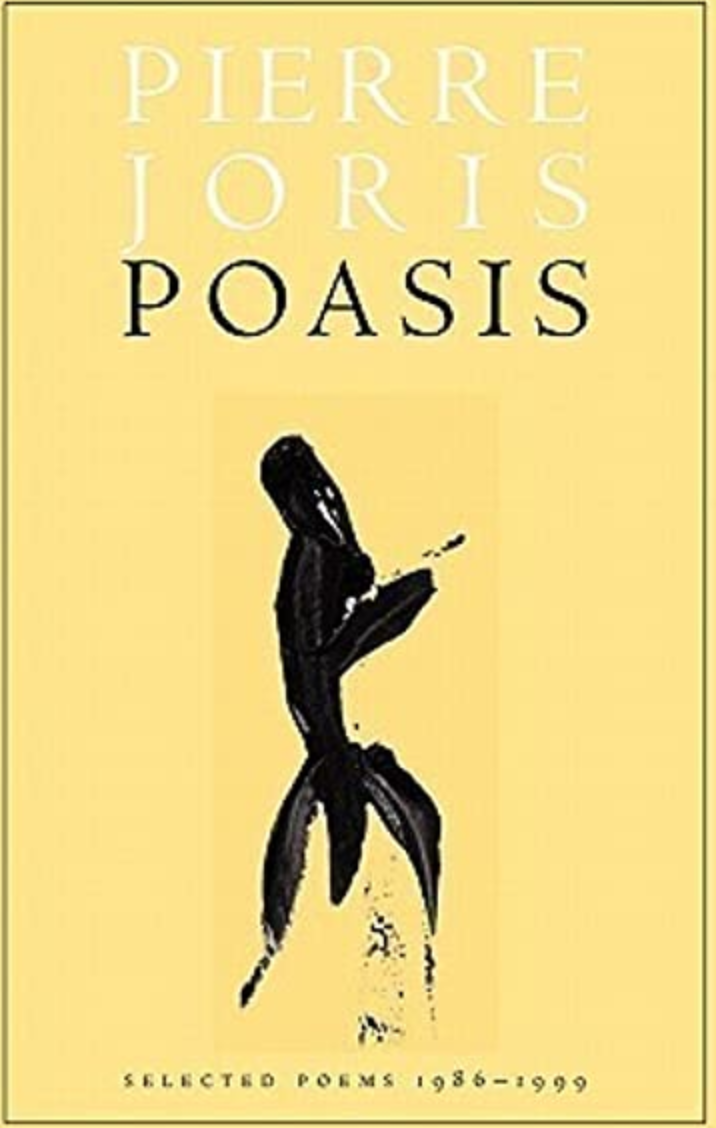 May 4, 2022
Splabman
It’s a pretty ambitious goal to write an epic poem in a day. Bernadette Mayer’s Midwinter Day, an epic about the daily routine written on Winter Solstice 1978, is like no other project that I know of, except for Canto Diurno #1. That 1986 poem by Pierre Joris is also a very ambitious effort to make a poem “as large as I / could make it.” That he’d call it a “canto” is evocative of Ezra Pound. That he can talk about it 36 years after the fact is our pleasure.

Pierre Joris was born on Bastille Day in 1946 in Strasbourg, France, and raised in Luxembourg. He’s moved between the US, Europe & North Africa for 55 years, published more than 50 books of poetry, essays, anthologies, plays & translations. His translations of the poetry of Paul Celan are a tremendous gift to world literature, as are his collaborations with Jerome Rothenberg on editing the anthology Poems for the Millennium, Volumes I & II. Pierre. This interview was recorded on May 2, 2022. 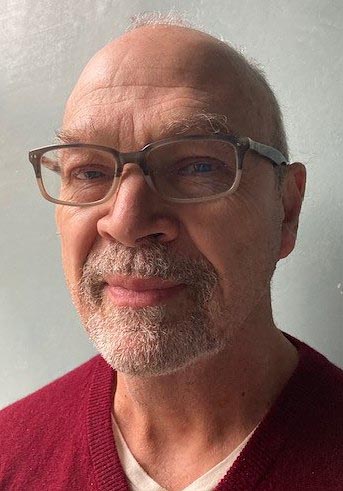 Interview with John Brehm, author of The Dharma of Poetry. Recorded by Paul E Nelson for Cascadian Prophets podcast on February 24, 2022 in John’s Portland, OR home.

END_OF_DOCUMENT_TOKEN_TO_BE_REPLACED 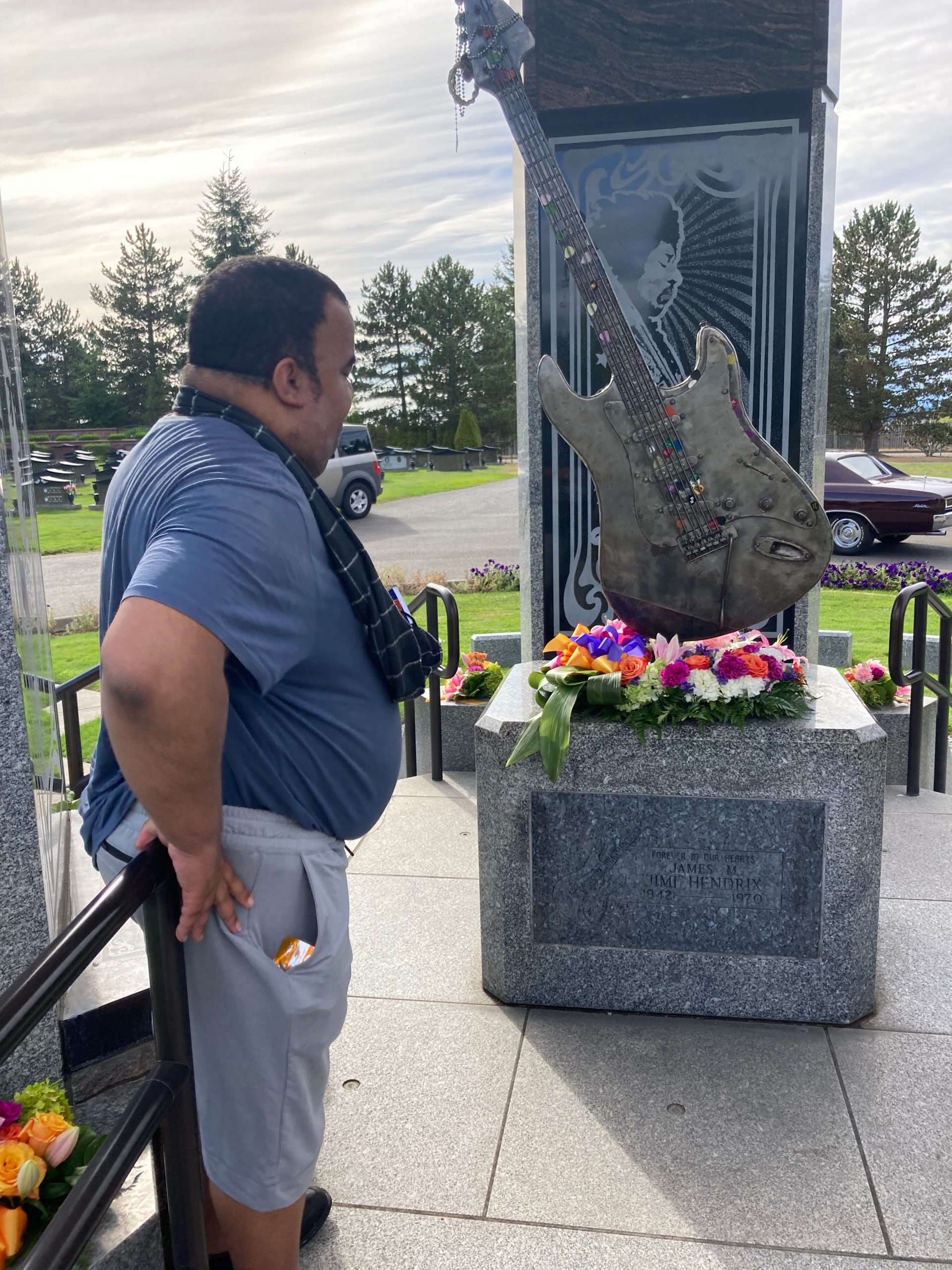