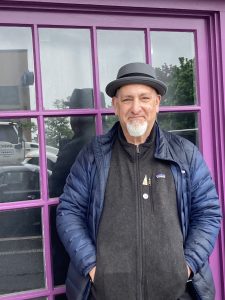 Founder of the Cascadia Poetics LAB and the Cascadia Poetry Festival, Paul was a professional broadcaster from 1980 to 2006, and researched, hosted and produced over 450 original public affairs radio programs and over 300 additional interviews since then. On-air host, news anchor, and public affairs coordinator in Chicago, Seattle, Baltimore and other towns, he’s a poet who has given presentations or readings in Brussels, London, China, Los Angeles, and other places while being very active since 1994 in the Puget Sound literary community. Published books include: Haibun de la Serna (Goldfish Press, Seattle, 2022), American Prophets (Interviews, Seattle Poetics LAB, 2018) American Sentences (Apprentice House, 2015, 2nd edition 2021),  A Time Before Slaughter (Apprentice House, Nov. 2009, shortlisted for the Stranger Genius Award in 2010), and the second edition including Pig War: & Other Songs of Cascadia (2020), Organic in Cascadia: A Sequence of Energies, published in English and Portuguese by Lumme Editions of Brazil in 2013 and Organic Poetry (VDM, Verlag, Germany, October 2008). His 2015 interview with José Kozer was published in 2016 as Tiovivo Tres Amigos. He is also co-editor of four anthologies: Make It True: Poetry From Cascadia, Samthology: A Tribute to Sam Hamill (Seattle Poetics LAB, 2019), Make it True meets Medusario (Pleasure Boat Studio, 2019) and 56 Days of August: Poetry Postcards. He writes an American Sentence every day and lives with his fiancée Bhakti Watts and youngest daughter Ella Roque in Seattle’s Rainier Beach neighborhood in the Cedar River watershed in the Cascadia bioregion. He serves as the Literary Executor for Sam Hamill. 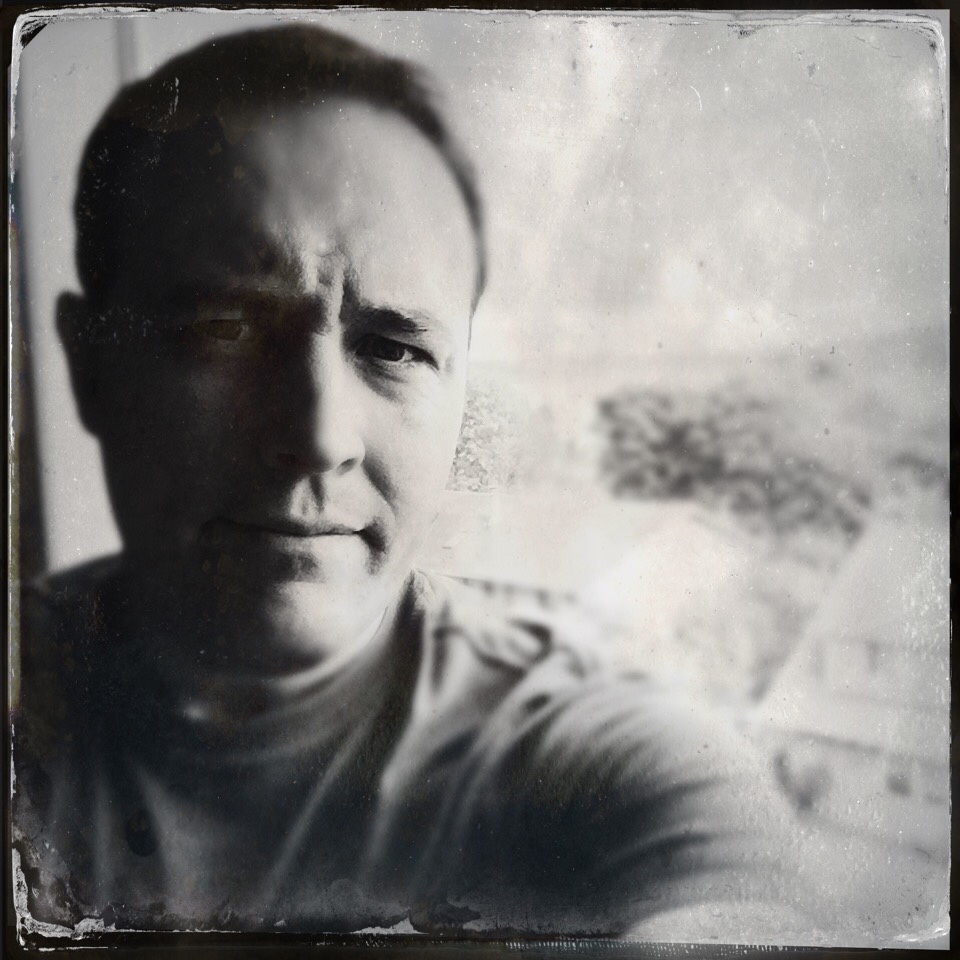 Matt Trease is an artist, poet, IT Analyst, and astrologer living in south Seattle, WA, where he serves on the board of the Cascadia Poetics Lab (SPLAB) and co-curates the Margin Shift reading series. His poems have recently appeared in small po[r]tions, WordLitZine, Phoebe, Fact-Simile, Hotel Amerika, Juked, and in the anthology, 56 Days of August: Postcard Poems (Five Oaks Press, 2017). He is the author of the chapbook Later Heaven: Production Cycles (busylittle1way designs, 2013).

Cate Gable, BA, MA, MFA, Board member since September 23, 2018. Cate Gable is a poet, author, essayist, journalist & agent for change, musician, and foodie, w/ homes in Paris, France; Nahcotta, WA; and Tucson, Arizona. She is a weekly columnist for the Chinook Observer. 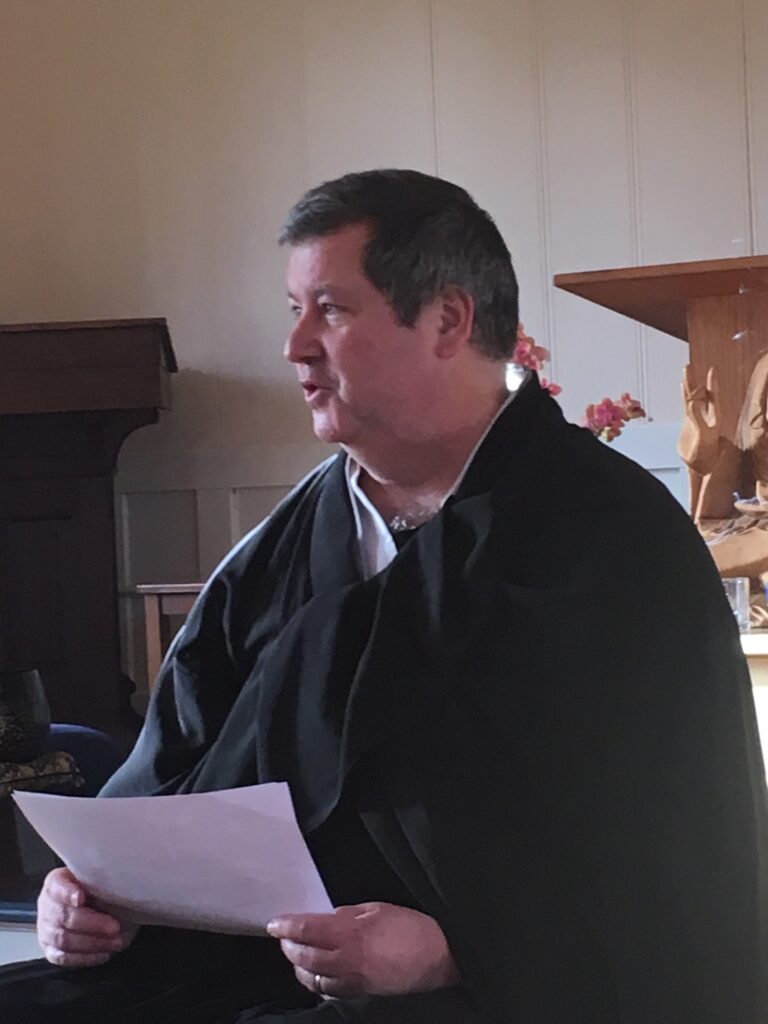 Board member since July 13, 2020, Dr. Jason M. Wirth is professor of philosophy at Seattle University, and works and teaches in the areas of Continental Philosophy, Buddhist Philosophy, Aesthetics, Environmental Philosophy, and Africana Philosophy. His recent books include Nietzsche and Other Buddhas: Philosophy after Comparative Philosophy (Indiana 2019), Mountains, Rivers, and the Great Earth: Reading Gary Snyder and Dōgen in an Age of Ecological Crisis (SUNY 2017), a monograph on Milan Kundera (Commiserating with Devastated Things, Fordham 2015), Schelling’s Practice of the Wild (SUNY 2015), and the co-edited volume (with Bret Davis and Brian Schroeder), Japanese and Continental Philosophy: Conversations with the Kyoto School (Indiana 2011). He is the associate editor and book review editor of the journal, Comparative and Continental Philosophy. He is currently completing a manuscript on the cinema of Terrence Malick as well a work of ecological philosophy called Turtle Island Anarchy. He is an ordained priest in the Soto Zen lineage. He is currently editing with Paul Nelson a collection of poems and essays dedicated to awakening the mind to bioregional thinking in general and to Cascadia in particular. 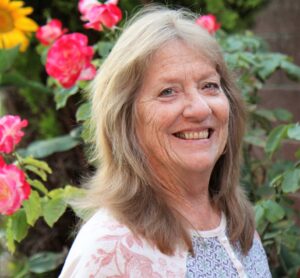 Diana Elser, Secretary, was elected to the Board on April 5, 2021. Diana graduated from Utah State with a BA in English, then worked as a grant and technical writer in healthcare services and consulting. Born in Montana, she’s lived in El Paso, Texas, Great Falls, Montana; Jackson, Wyoming; Bountiful, Utah; Bay Area (Rodeo/Crockett); and Seattle (also Canada and Thailand).  She’s turned over peaches, waitressed, tended bar, and sold Bibles along the way – as well as raising three children and helping raise a stepson.  She moved to Seattle for love (which has lasted) in 1994 and went to work for Group Health (now Kaiser Health Plan of Washington) where she did market research and competitive intelligence as part of strategic planning.  In 2013, she retired, and dedicated her retirement to “the arts” and having fun – taking writing classes at Hugo House and the Jackson Hole Writers Conference, year after year, as well as traveling, gardening, playing guitar/songwriting and becoming a grandmother. Finishing Line Press published her first chapbook in April, 2021, and she has a couple more in the works.  Diana discovered CPL through the Poetry Postcard Festival (collaged her own cards), and continues to take classes.  She lives in San Clemente, but spends part of the summer in Seattle. She’s new to the CPL Board and serves as Board Secretary, and on the Governance Committee.

Adelia MacWilliam
Board Member since May 3, 2021 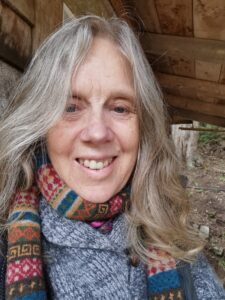 When Adelia MacWilliam did her poetry thesis at the University of Victoria she discovered that if you cast the mythic imagination across a piece of land that has always been part of your life, everything will out.  What she encountered amidst the remnants of a stunning wilderness – a savage history, with its culturally sanctioned amnesia – changed her view of her home forever. Her work explores the complexities of a settler culture struggling to create a home in a world it is simultaneously gutting.

Adelia was also co-founder of Terra Poetics which, pre-pandemic, produced annual poetry events and the monthly Red Tree reading series in Cumberland on Vancouver Island in British Columbia. She has poems published in Reckoning 3 and 4, and in the anthology, Sweet Water: Poems for the Watershed. She divides her time between Cumberland and Desolation Sound.

Matthew Behrend
Board Member since March 7, 2022 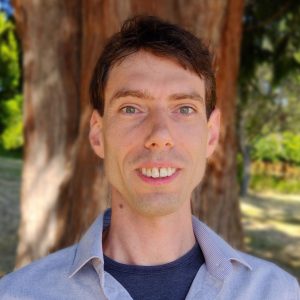 Matthew is a technology entrepreneur, artist, and program manager at Microsoft Bing. He previously worked at the Gates Foundation, where he created a program to bridge the gap from science to policy in health programs affecting one billion people. He co-founded a tech company helping family caregivers connect to their loved ones with first-person video streaming. Matthew’s artwork explores the world beyond our senses in metal patinas using electric fields. He has been a member of Columbia City Gallery and supports local arts centers.

Ricardo Ruiz, board member since October 10, 2022. The author of We Had Our Reasons, Ricardo is the son of potato factory workers who hails from 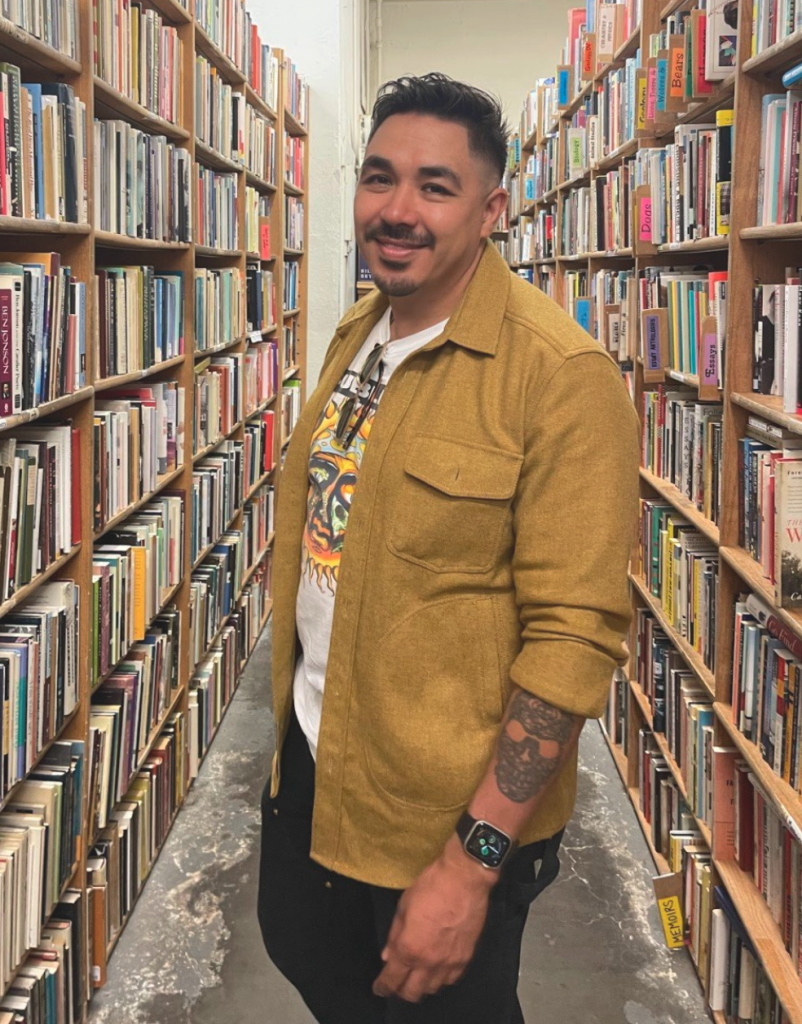 Othello, Washington. His works often draw from his experience as a first-generation Mexican-American. He is passionate about elevating the marginalized voices from rural communities and takes pride in being a conduit for cultural connection. His own struggles straddling cultures provide insight to the difficulties of the Mexican migrant worker and their families. Ricardo holds a Associates Degree in Business and Accounting from Big Bend Community College where he was recognized as Student of the year in both Business and Economics and English Composition. He also holds a Bachelors of Art in English: Creative Writing from the University of Washington and is an Army Veteran. While in the military Ricardo was recognized as Distinguished Honor Graduate and Distinguished Leader during his Advanced Leadership Course. 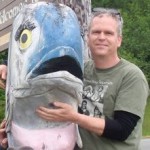 Joe is a mental health professional, an athlete (running, hiking, biking) with a healthy lifestyle emotionally and spiritually. Since 1986, he has worked therapeutically with youth, families and individuals from many cultures and backgrounds in educational, community and home based settings. He lives and works in Olympia, WA.