SPLAB is a literary arts-oriented non-profit organization founded in 1993.

The antidote to violence and other forms of acting out is empathy which is a function of imagination. Writing builds the imagination. We’re a 501(c)(3) corporation and our recent IRS Determination letter is linked here. After being founded in Auburn, Washington, by poet Paul E. Nelson, SPLAB resumed operations in August, 2009, in Seattle’s Columbia City neighborhood.

See an article from the South Seattle Beacon, Oct  2010. 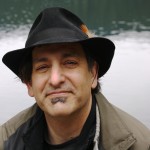 Read more about his American Sentences practice.
More on his graduate work on Organic Poetry.
More on Global Voices Radio, when the organization was dedicated to a weekly public affairs radio program.

For a look inside the SPLAB attic, click here for some of our glorious archives.

For links to interviews Paul has done with other poets, click here: https://cascadiapoeticslab.org/?page_id=1186

A Time Before Slaughter (Apprentice House, Oct ’09) is his first book of poetry, and he writes one American Sentence every day.

Paul earned his M.A. from Lesley University in Organic Poetry, a study of North American poets writing (to different degrees) spontaneously, including Walt Whitman, William Carlos Williams, Charles Olson, Robert Duncan, Denise Levertov, Michael McClure, Robin Blaser, and others. He’s specifically interested in writing that is created in the moment, but with tremendous discipline, and essays at OrganicPoetry.org go into much detail on this subject. 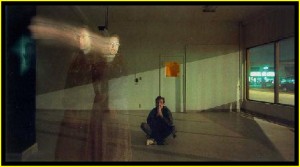 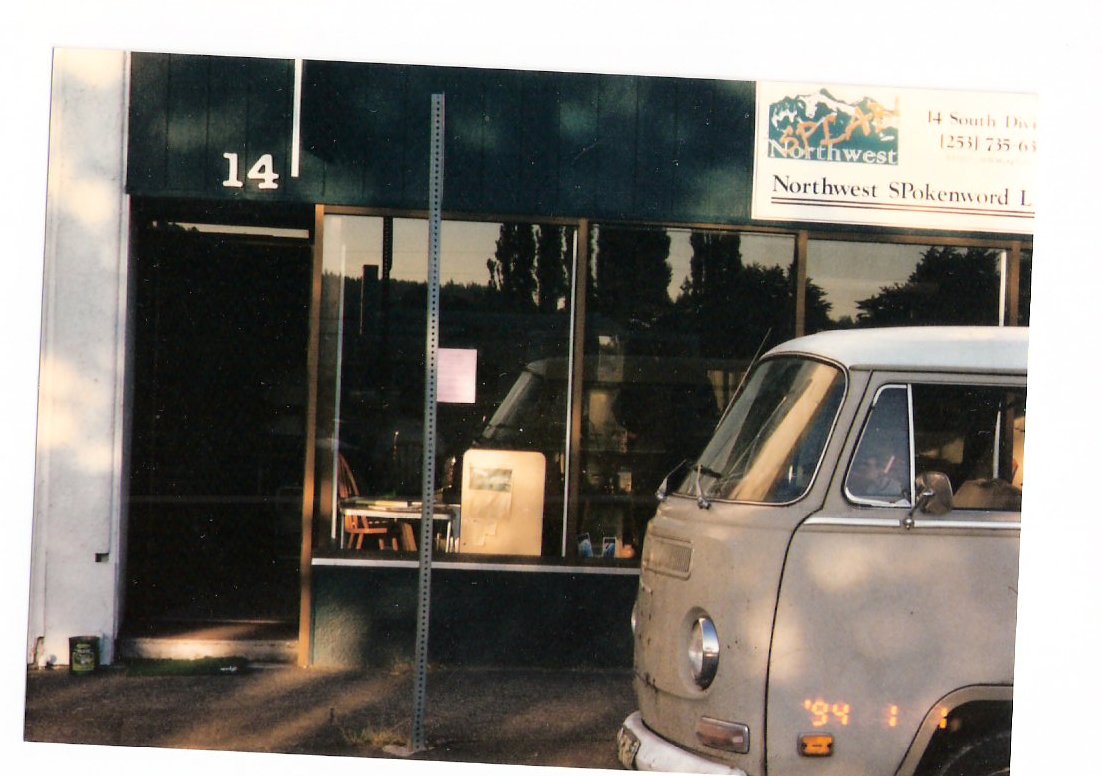