In 2011 we produced the anthology entitled Broken Circles to benefit hunger.  The strategy was simple and it succeeded in helping local food banks from San Francisco to New York.  Poets were charged with setting up readings to help to their local food bank.  Our local efforts benefit Northwest Harvest in Yakima.  Last week the San Francisco food bank thanked our poets for their efforts.

For 2013 we’re hoping to leverage this strategy to another issue—domestic violence. 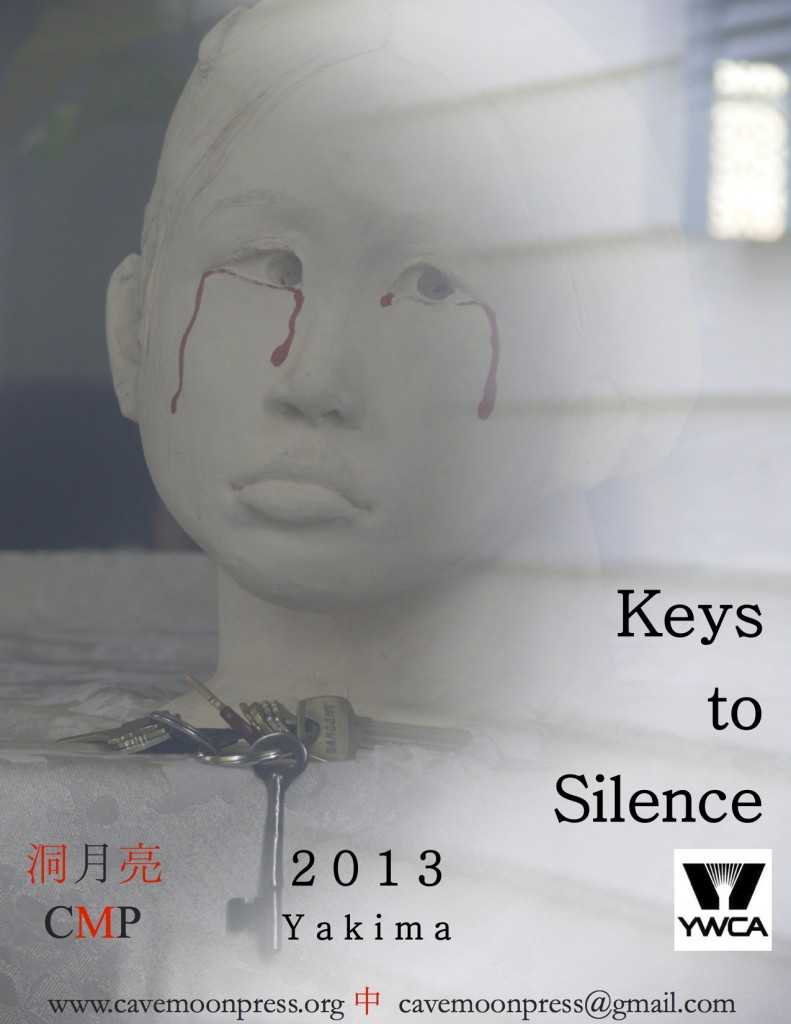 We’re hoping that at each local level poets can interface with their YWCA or battered women’s shelter to come up with ways to help.  Our efforts will benefit those organizations. The global village of the Internet allows this strategy to become scalable.  YWCA’s all over the country are able to create their own events to fit their own local needs.

One idea is for each group to organize a “Pack your dreams” campaign.  Women in these shelters, many times, have children and are ill-equipped to survive.  People could donate backpacks with essential hygienic items and school supplies.  Hopefully, a backpack would cost around twenty dollars—, unless there is a local underwriter.  With some planning benefit concerts and readings could take place in the shelters or a “safe” environment.

One editorial decision is that each poem will be Anonymous 1, Anonymous 2 in order to protect the poets as well as illustrate the objectivication of victims. Instead of extensive biographies, there will be only a list of names. People who have survived are all at different places on the road of sharing. Safety is paramount for their healing. Some are still in danger.  Even lifting a pen for a poem feels terrifying. Some are physically safe while still chained to memories.  Some are still harassed, having their week punctuated with fear like the appearance of a garden snake in the path.  People still need to find a way to speak.

We have an agreement with our local YWCA, so publicity will reflect that fact.  Letters like this will be available for poets to take to their local YWCA. Together as poets we can look at ways to scale this to regions or the nation.  Broken Circles was just the beginning and we’re hoping that with this much notice, together, we can help even more people.

Thanks for your time.

(The .pdf is for sharing.  It contains the same information)