Bless Jack Remick for doing what I did not have the energy to do after SPLAB’s 12th Ginsberg Marathon. It happened June 1 and 2, 2013, at Spring Street Center, which is also the Seattle Subud House. (This is important as it was pointed out during the Marathon by a Subud member that both Allen Ginsberg and Michael McClure were “opened” in Subud.) I am simply going to re-post something he wrote for Bob & Jack’s Writing Blog and post an occasional comment in [brackets.].

On June 1, 2013, I was honored to be named the Featured Poet for the 12th Annual Allen Ginsberg Memorial Open Mic Poetry Marathon in Seattle. For the past twelve years poet and archivist Paul Nelson has engineered this event. Paul has the pulse of poetry in the universe. He’s been a guest poet in China, he’s interviewed Ginsberg, McClure, and dozens of other poets, and he has written about the Projective Verse poets of the Black Mountain school—Charles Olson, Creeley [Levertov, not Creeley], and Duncan among others. His two books: [A Time] Before Slaughter, poems, and Organic Poetry—[North] American Field Poetics are landmark works. Paul’s goal is to keep it coming—poetry is the heart beat, the blood, the juice of the modern idiom. The marathon is just one aspect of his dedication to poetry.

By marathon Paul means a marathon. He kicked it off at 8:00 PM June 1st by giving me 45 minutes to read from my collection Satori, poems. [Between 12M and 6A was the “Bempire” hosted by Greg Bem.] At 6:00 AM the next morning, there was a recitation of Ginsberg’s Wichita Sunrise Sutra followed by a communal breakfast of scrambled eggs and pancakes and man, we were back in the days of the Summer of Love—the only thing missing was the acid dream. Paul ended the marathon at 1:00 PM June 2nd. This is a glorious tribute to the enduring power of Allen Ginsberg to inspire writers, to keep alive the zen of Beat writing, and to expose poets to a new voice—the voice that arises when all of the arts come together.

The Marathon included open mike, music, free writing, and short verse creation on the spot, but two episodes will stick with me for the rest of my life–

—The Four Hoarsemen performing pieces from Michael McClure’s Ghost Tantras. [See: ] There is no way to write about the Tantras in performance, but McClure says this: “Look at stanza 51. It begins in English and turns into beast language—star becomes stahr. Body becomes boody…Pronounce sounds as they are spelled…don’t look for secret meanings…” When you hear theTantras voiced, you hear poetry reduced to two pure elements—Sound and Rhythm. Rhythm and Sound. The language of the body, not of the mind. [At 2:30 there was a reading by participants in the 3:15 Experiment and a writing exercise at 3:15 or so. See: THIS.]

—A cyclical, hours-long reading of Ginsberg’s autobiographical piece about his mother Naomi. [Kaddish.] The reading-time was shared by those still standing at 5:00 AM,  June 2nd . That in and of itself was a marathon. It’s amazing how, at that time, with no sleep, the readers found the inner rhythms of Ginsberg’s writing and it flowed as if we were in his mind. Letting go of expectations, taking the words as they come, reveals the beauty of Ginsberg’s perpetual motion

Next year will mark the 13th re-enactment of the Marathon. For those writers who share some of the Beat juice, or for those who want to discover why the Beats gave us a new language—after Kerouac, after Ginsberg, after McClure, it is a new language—mark your calenders. Next June, around the first of the month, in Seattle, another Ginsberg Marathon. There will be another featured poet. The beat is eternal.

[Some photos by Greg Bem from here.] 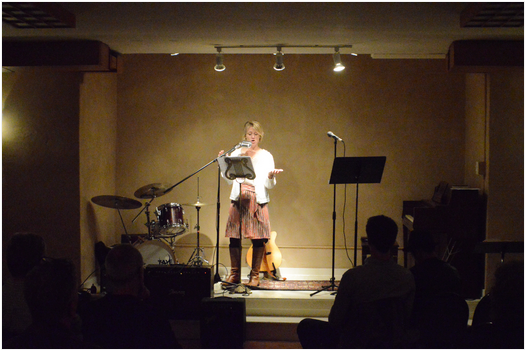 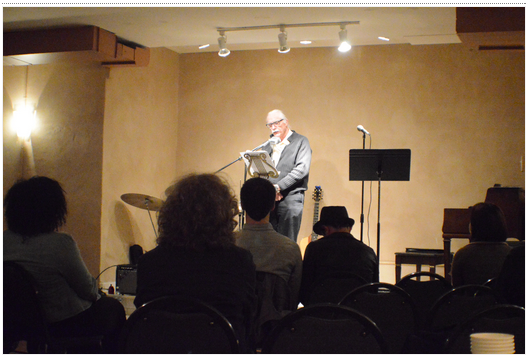 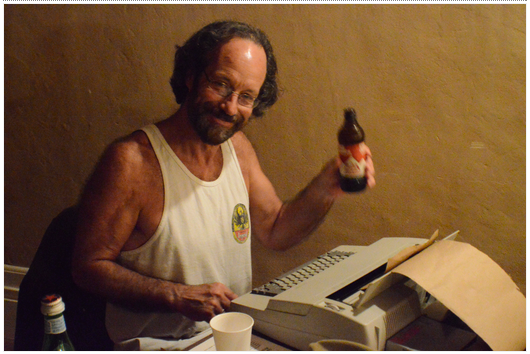 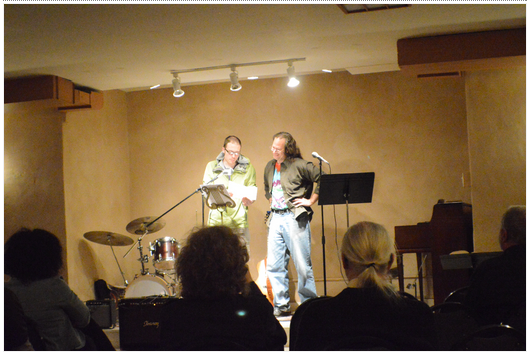 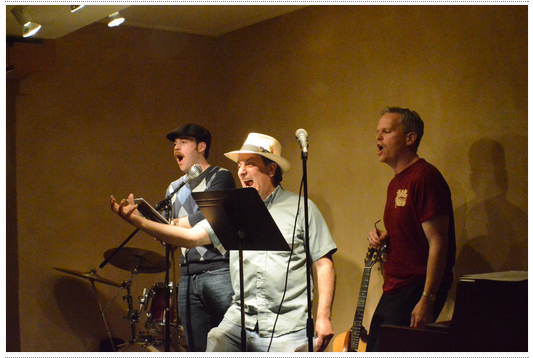 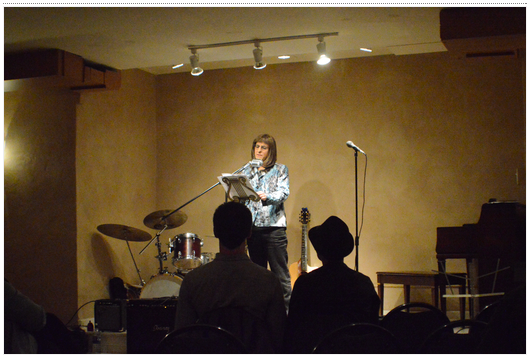 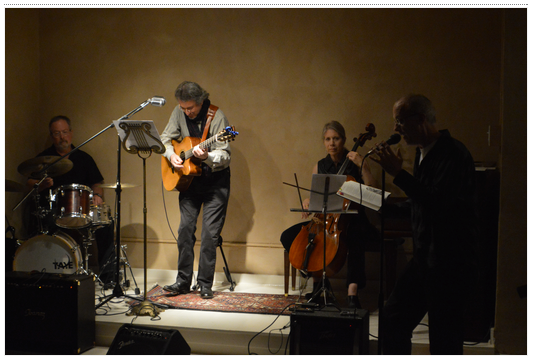 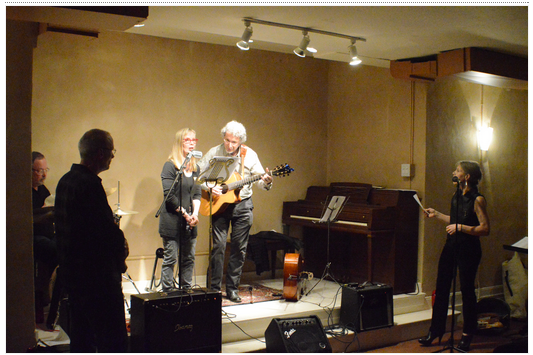 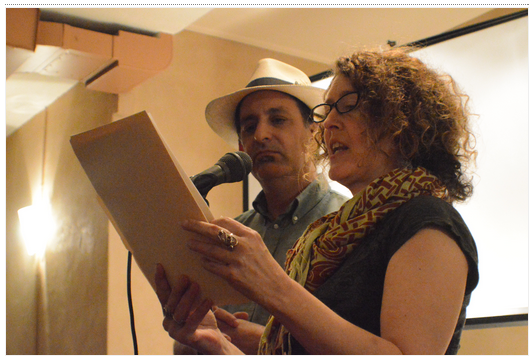 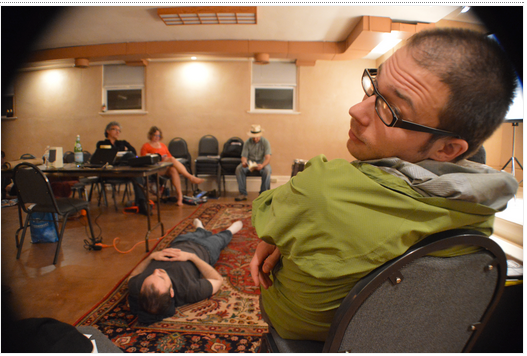