The new book is Make it True meets Medusario and was co-edited by José Kozer, Thomas Walton and your humble narrator.The two launches is will be: 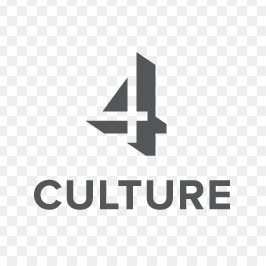 Thomas Walton, José Kozer, Nadine Maestas, your humble narrator, Elizabeth Cooperman are among those contributing poets scheduled to appear and there will be Q&A after. The Seattle launch is supported by Poets & Writers, Humanities WA, 4Culture, the Seattle Office of Arts & Cultural Affairs and Arts WA. ArtsWA and Humanities WA are supporting the Anacortes launch.

Matt Trease has written a brilliant introduction which puts it all in perspective. An excerpt:

The starting point was envisaged as a bringing together of
the poetry communities represented by two earlier anthologies:
Medusario: Muestra de poesía latinoamericana (Fondo de Cultura Económica, 1996), an anthology of Latin American Neobarroco poets that Kozer had co-edited and Make It True: Poetry from Cascadia (Leaf Press, 2015), a bioregional poetry anthology of which Nelson was a co-editor. In the mid-1990s, Medusario brought together a generation of Latin American poets who had been breaking with the work of forebearers like Pablo Neruda and Ernesto Cardenal, and instead drew a lineage that reflected more the neo-baroque tendencies of Cuban poet José Lezama Lima and Brazilian proto-concretist Haroldo De Campos. Much like Donald Allen’s groundbreaking New American Poetry did for post-war American poets, Medusario established a new potential lineage for Spanish and Portuguese speaking poets that included much of the poly-vocal and paratactic experiments of high Modernism along with the meter and imagery of English Metaphysical poets and the bards of the Spanish Golden Century Baroque… The neo-baroque,
according to Kozer, “does not fear detritus and garbage. It exalts the pestilential and decayed, and never presents reality in black and white.” However, it is not simply chaotic for chaos’ sake. To read it requires an adjustment, “a deep-sea diver-like immersion in a milieu where gravitation changes constantly” and in which you “have to breathe differently: more asthmatically.”

Make It True by contrast presented a much more fractured sense of aesthetics and lineage, and less of a clean break from the predominate US traditions. Some of the poets who were included come through the Whitman/Dickinson (and later Lowell/Bishop) camps, focusing on the authority of lyric self-expression, while others more clearly gravitate toward the post-modern and avant-garde, building on the work of Stein and Pound/Williams, and later Olson, Duncan, Levertov, Ginsberg et al, treating the self as multiple, complex, and its expressions as limited perspectives that can only reflect reality in the mosaic…

Huge thanks to Lauren Grosskopf for publishing this book.

Make It True Meets Medusario resides mostly in its “meeting”–the acquaintance made between poetries, poets, languages, and experience particular to the very-western lands and seas of the Americas–Cascadian and “Latin American”– one speaking the other in fresh understanding and harmony, through strangeness and pleasure.  This anthology is the home we’ve been looking for, the interesting facts of poetic imagination through the magic of translation.  Enriched by an introductory, contextualizing essay by Matt Trease and a concluding essay on the poetics of the Latin American Neo-Baroque by Jose Kozer, this anthology is a dignified counter-weight to the habit of polarities and divisions.

The poet George Stanley’s concept of Aboutism – that poems be about something – is an important notion when all else seems “to fall apart”.  Poetry is the act of making a world, impossible as it is, to somehow cohere with meaning.  What this anthology brings us is poets in that attempt – bold, open, and alive to say something that  beautifully translates us to a borderless world.

– Barry McKinnon, author of “In the Millennium” and “Gone South”.

END_OF_DOCUMENT_TOKEN_TO_BE_REPLACED 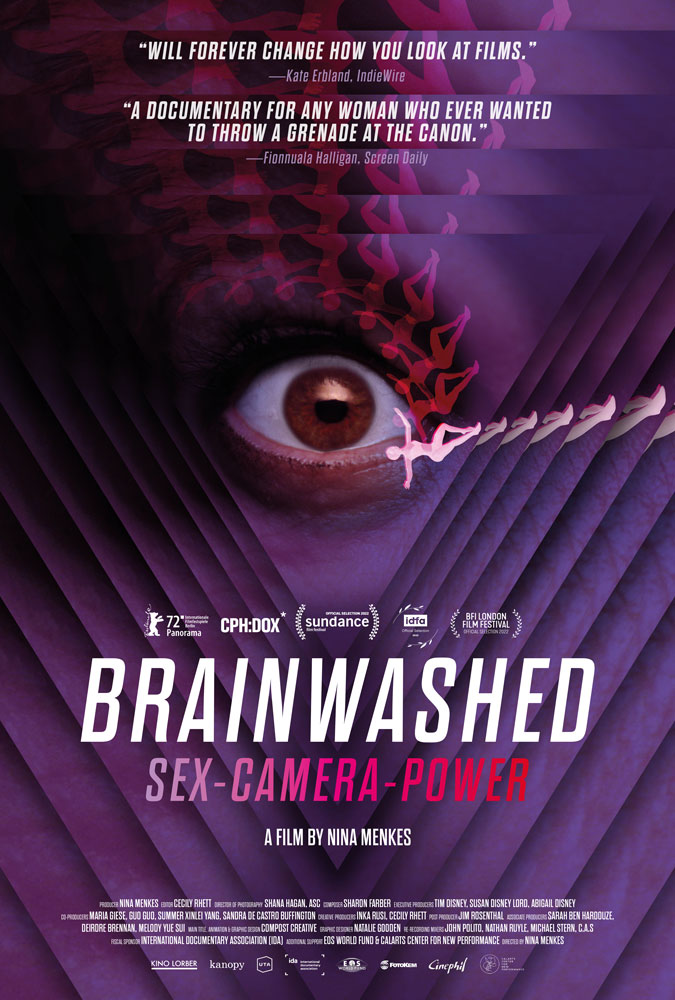