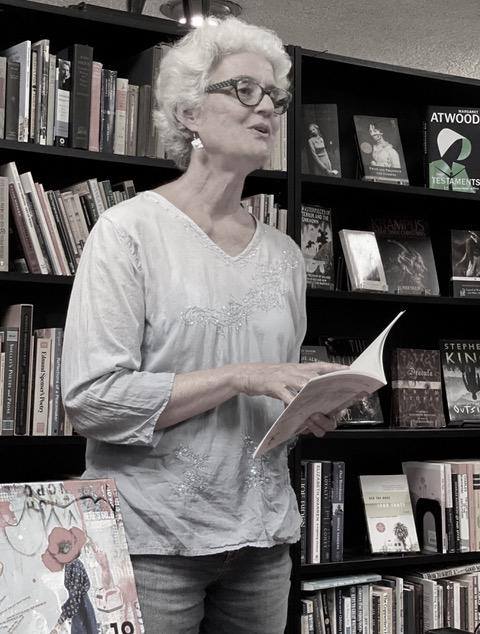 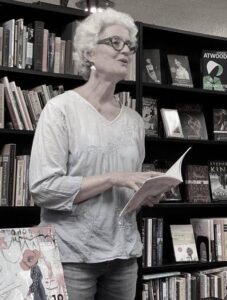 Our Best POPO Practices Zoom webinar last Saturday (July 11 @ 11am) with J.I. Kleinberg and Ina Roy-Faderman was a hit with the POPO faithful and we’re editing it for Youtube. Stay tuned. Meanwhile, longtime POPO participant Penelope Moffet posted this about it on Facebook and granted permission to republish:

I came away from yesterday’s PoPo zoom with some ideas new to me. Here they are, for those who couldn’t make it to the meeting (had you been there, you might well have been struck by different concepts – a lot was said in that hour!):

Start each new poem with the last line of the previous poem, and see where it takes you. Keep doing this, day to day. You will end up in some unexpected places.

Response cards don’t necessarily have to be responses sent to the person whose card triggers your new poem – a card responding to something you received can be sent to someone else, so the conversation continues, in a way, in the collective mind.

When you want to send an art card, you can write the poem first on one side of the card, then let the art you create on the other side relate in some way to the poem. (I’ve always gone in the other direction when/if I make an art card.)

I was also very moved by what Sigrid Saradunn said about how all the postcards she received from PoPo people early this year, when she was going through a hard time, really helped her to get through that time. 💚

And this from Nate Mackey is quite helpful: https://paulenelson.com/2013/04/21/nate-mackey-amerarcana/

There are few art forms as open as seriality in literature. I see it as akin to Free Jazz and at its best, as practiced by a master such as the late Fred Anderson, Free Jazz is a transcendent experience. Seriality will be one thing covered in a six week workshop open to POPO2021 registrants coming this Fall. Details soon.

END_OF_DOCUMENT_TOKEN_TO_BE_REPLACED 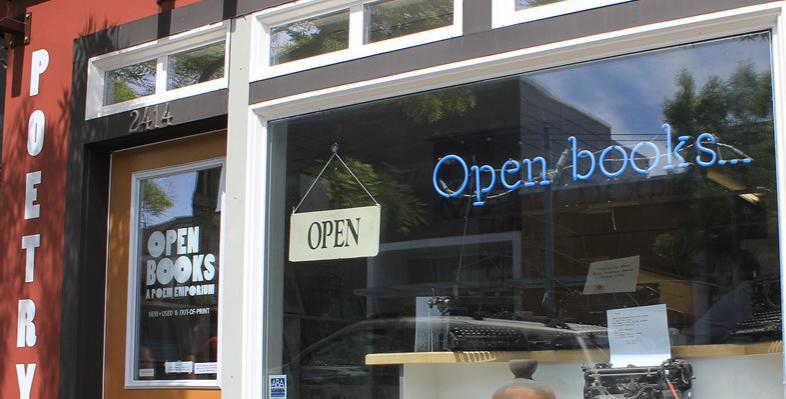