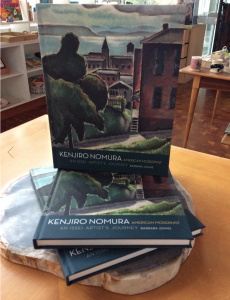 Kenjiro Nomura was a Japanese immigrant to Seattle in the early 20th century and the first regional artist to have a solo exhibition at the Seattle Art Museum when it opened in 1933. The incarceration of Japanese-Americans during World War II and his wife’s post-war suicide changed him and his art. His work almost became forgotten. Now, the paintings of Kenjiro Nomura are featured at the Cascadia Art Museum in Edmonds, Washington and a new book by art historian Barbara Johns, Kenjiro Nomura, American Modernist: An Issei Artist’s Journey, has been published. The hope is that history will reflect the fact that Nomura, 65 years after his death, was one of the Northwest’s premier modernists. Barbara talked with Cascadian Prophets podcast interviewer Paul E Nelson about Nomura. 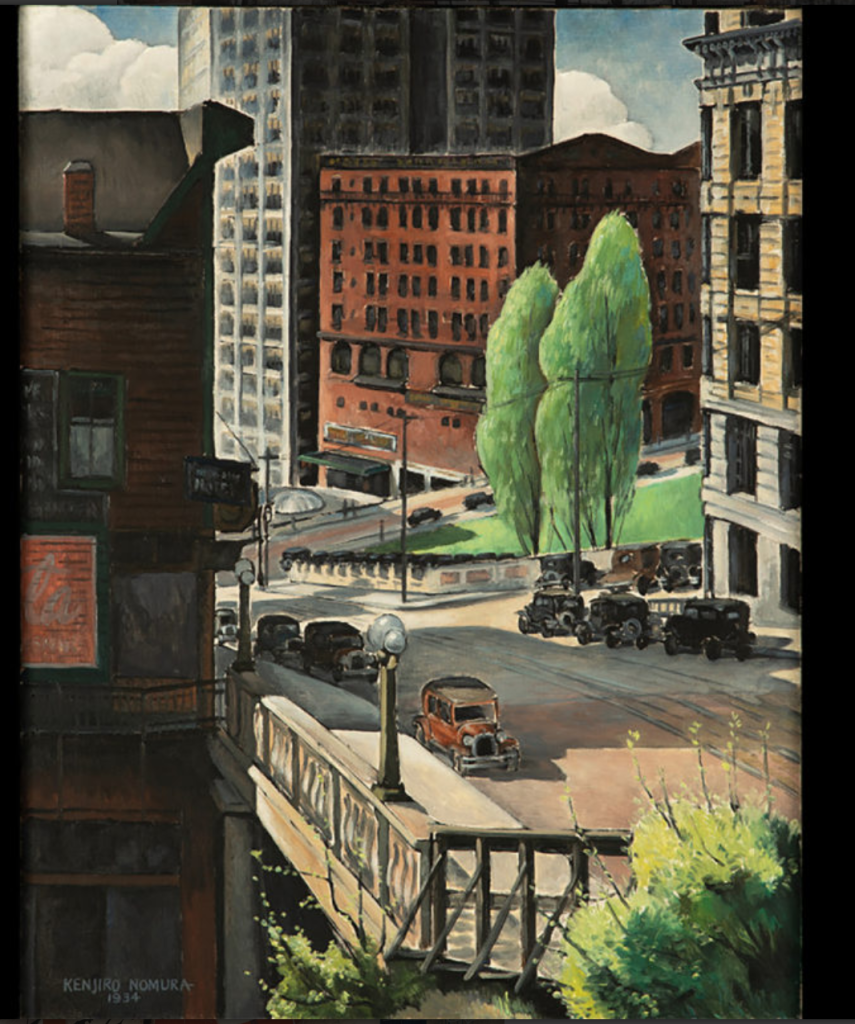 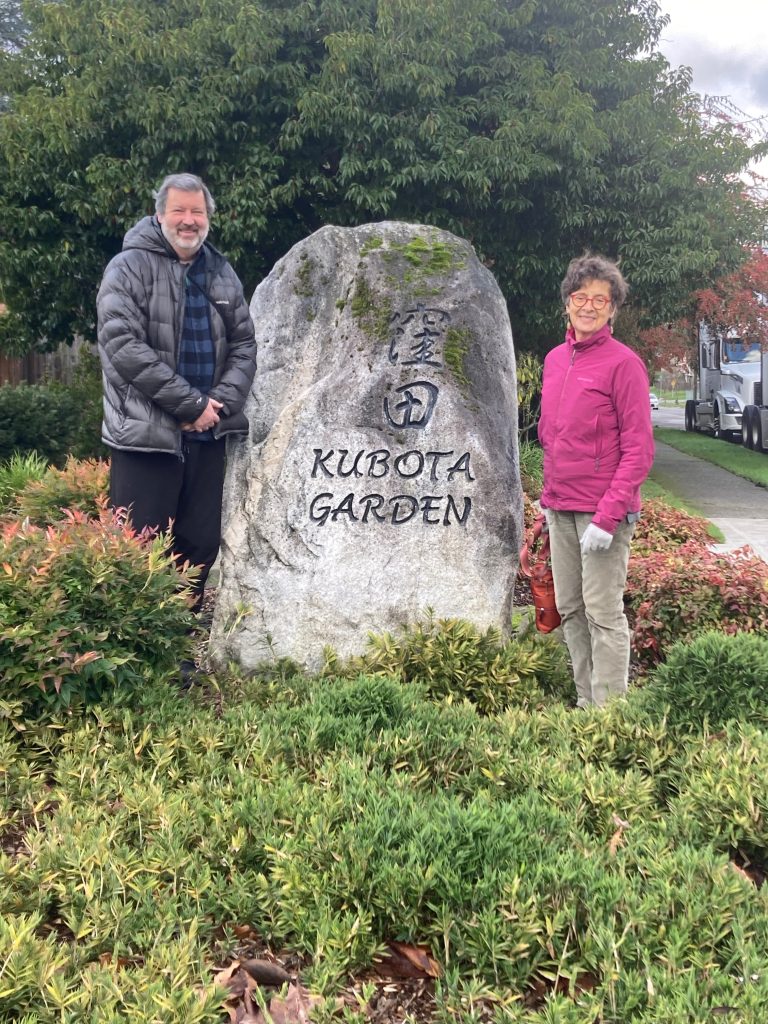