Tetsuzen Jason Wirth will talk about the Cascadian Zen anthology which will be published in October 2023. It is our hope that we can do events like this all over the Cascadia bioregion in support of the anthology and future books as well.

She writes a poetry column for the regional arts and culture paper, HIPFiSH monthly, and is occasionally a workshop presenter and poetry judge. She is MC and a regular reader at the monthly Ric’s Poetry Mic in Astoria, and has been the subject of extended stage and radio interviews in the area. She has three poetry collections; the latest is What to Do with Night, 2022.

Robert Michael “Bob” Pyle writes essay, poetry, and fiction from his old Swedish farmstead in Gray’s River, Washington. He is also a Yale-trained ecologist who is recognized as an Honorary Life Fellow of both the American and Royal Entomological Societies for his lifetime’s work in Lepidoptera conservation ecology. His 25 books include three collections and a chapbook of poems, most recently The Tidewater Reach from Columbia River River Press.

John Ciminello: I am the author of two chapbooks: Shrine Above High Tide (2009) and Magnolias, Mockingbirds, and Sweet Potato Pies (2017).  I appeared in the published anthology Songs from the Flowering Mountains (2021).   My work has appeared in Rain Magazine, Analog, Squid Ink, Mentor, Salal Review, and THE SUN.   I write from a place of profound humility since I am as lost as anyone on this strange, crazy, kaleidoscopic journey we call life.  My work is an offering to the holy and an incomplete record of my time here. I love words and emotions distilled in beautiful and moving phrases.

Anthony “Tony” Pfannenstiel fell in love with poetry as a youngling on his mother’s knee when she read to him the Mother Goose nursery rhymes.  Thus began his lifelong love of lyrical poetry.  In 2012 he edited and published a highly successful anthology of West coast poets called Faultlines. After that he was asked by the Portland Oregon Library to serve as its volunteer poetry curator which he gladly did for 4 years. Currently he is working on his own collection of poems called “A Reluctant Disciple: Prayer Poems.”  It will be released in the Spring of 2023.

Matt Trease is an artist, poet and astrologer living on the Duwamish ancestral homeland in Tukwila, WA, where he serves on the board of the Cascadia Poetics Lab, co-curates the Margin Shift reading series, and teaches at Hugo House. His poems have recently appeared in small po[r]tions, WordLitZine, Phoebe, Fact-Simile, Hotel Amerika, Juked (among others), and in the anthologies, Shake the Tree Vol 3 (Brightly Press, 2018), Make It True Meets Medusario (Pleasure Boat Studios, 2019) and Cascadian Zen (Forthcoming 2023). He is the author of the chapbook Later Heaven: Production Cycles (busylittle1way designs, 2013).

Jason M Wirth is professor of philosophy at Seattle University and a Soto Zen priest. His recent books include Mountains, Rivers, and the Great Earth: Reading Gary Snyder and Dogen in an Age of Ecological Crisis and Nietzsche and Other Buddhas.

Paul Nelson, founding director of Cascadia Poetics Lab, was a professional broadcaster from 1980 to 2006, and produced over 450 original public affairs radio programs and over 300 additional interviews since then. He’s also a poet who’s given presentations or readings in Brussels, London, China, Los Angeles, and the Puget Sound. Published books include: Haibun de la Serna (Goldfish Press, Seattle, 2022), American Prophets (Interviews, Seattle Poetics LAB, 2018) American Sentences (Apprentice House, 2015, 2nd edition 2021),  A Time Before Slaughter (Apprentice House, Nov. 2009, shortlisted for the Stranger Genius Award in 2010), and the second edition including Pig War: & Other Songs of Cascadia (2020), Organic in Cascadia: A Sequence of Energies, and Organic Poetry (VDM, Verlag, Germany, October 2008). He writes an American Sentence every day and lives in Seattle’s Rainier Beach neighborhood in the Cedar River watershed in the Cascadia bioregion. He serves as the Literary Executor for Sam Hamill.

Diana Elser graduated from Utah State with a BA in English, then worked as a grant and technical writer in healthcare services and consulting. Born in Montana, she’s lived in El Paso, Texas, Great Falls, Montana; Jackson, Wyoming; Bountiful, Utah; Bay Area (Rodeo/Crockett); and Seattle (also Canada and Thailand).  Finishing Line Press published her first chapbook in April, 2021, and she has a couple more in the works.  Diana discovered CPL through the Poetry Postcard Festival (collaged her own cards), and continues to take classes.  She lives in San Clemente, but spends part of the summer in Seattle. She’s new to the CPL Board and serves as Board Secretary, and on the Governance Committee.

Cate Gable has an MFA in poetry from Pacific Lutheran University; an MA from the University of WA; BA from University of Pennsylvania, graduating magna cum laude. Among other publication credits, Gable won first place in San Francisco’s Bay Guardian poetry contest; her poem “Kilauea” was selected for Aloha Shorts Radio; she has an award-winning chapbook, “Heart;” and a book of poetry and commentary on Stein/Toklas, entitled “Chere Alice: Three Lives,” (launched as part UC Berkeley, Bancroft Library, “A Place at the Table” exhibit). Cate lives in Nahcotta, WA and writes a weekly column for the Chinook Observer. She has won environmental prizes for her journalism from the Washington Newspaper Publishers Association, the Dolly Connelly Award and the Grantham Prize for Excellence in Reporting on the Environment. 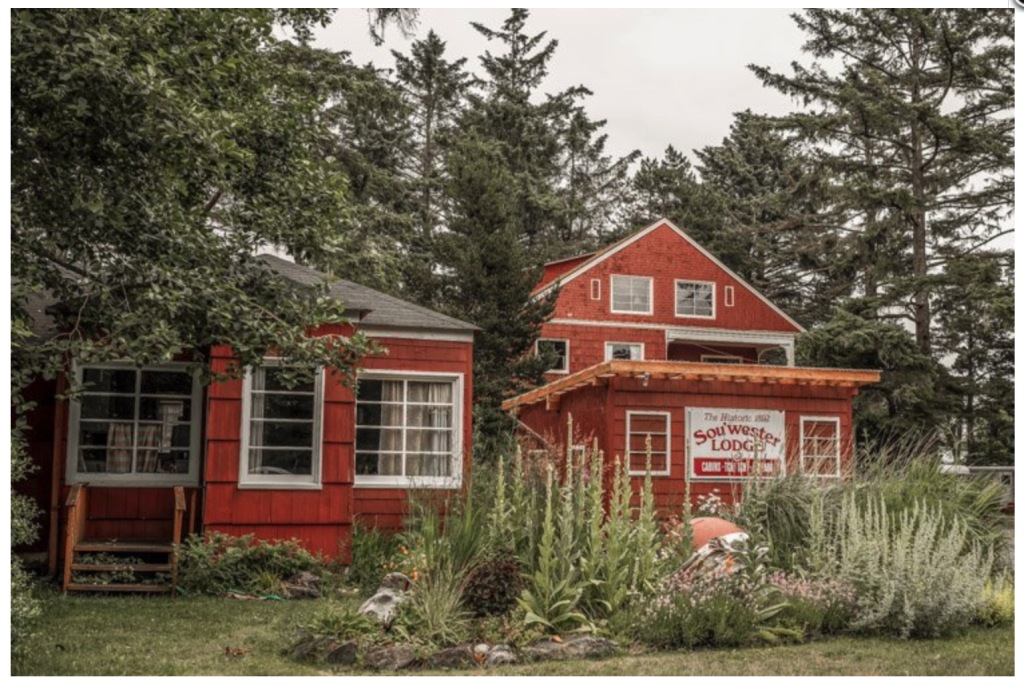