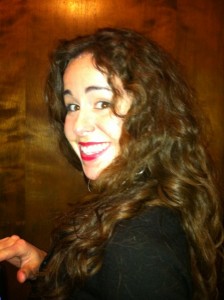 Kristen Millares Young is a graduate of Harvard and an MFA candidate at the University of Washington’s creative writing program.  She is a prize-winning investigative reporter whose work has been featured by The New York Times, the Seattle Post-Intelligencer, KUOW and elsewhere.  Kristen is co-founder of InvestigateWest, a nonprofit journalism center in the northwest.  She is completing Subduction, her first novel.