Talk Friday, November 11, 7:30PM Some Thoughts on Innovation in Poetry and Activism @ SPLAB. 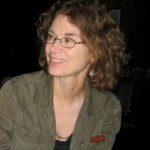 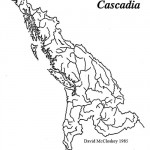 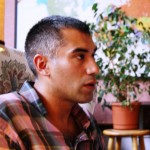 100 THOUSAND Poets For Change happened at SPLAB and around the world on September 24, 2011. Cedar Sigo is our featured poet at 8P. Poster here. Cedar read at 8P and facilitated a workshop from 3-6P on the San Francisco Renaissance (Joanne Kyger, John Weiners and Jack Spicer) and featured Ted Berrigan’s blueprint for a poem to be written spontaneously. Join Us! 11:30A – 9P. Read more here.