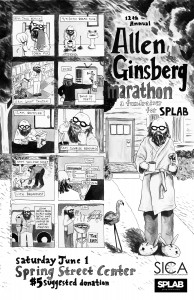 
8P – Featured Poet Jack Remick. He’s Beat, but he’s not tired and he’ll bring that Beat fire to kick off AG12. (Bio below)

10A – Nadine Maestas hosts a panel on AG’s LGBTQ poetics and activism at The Project Room, 1315 E Pine, Seattle. 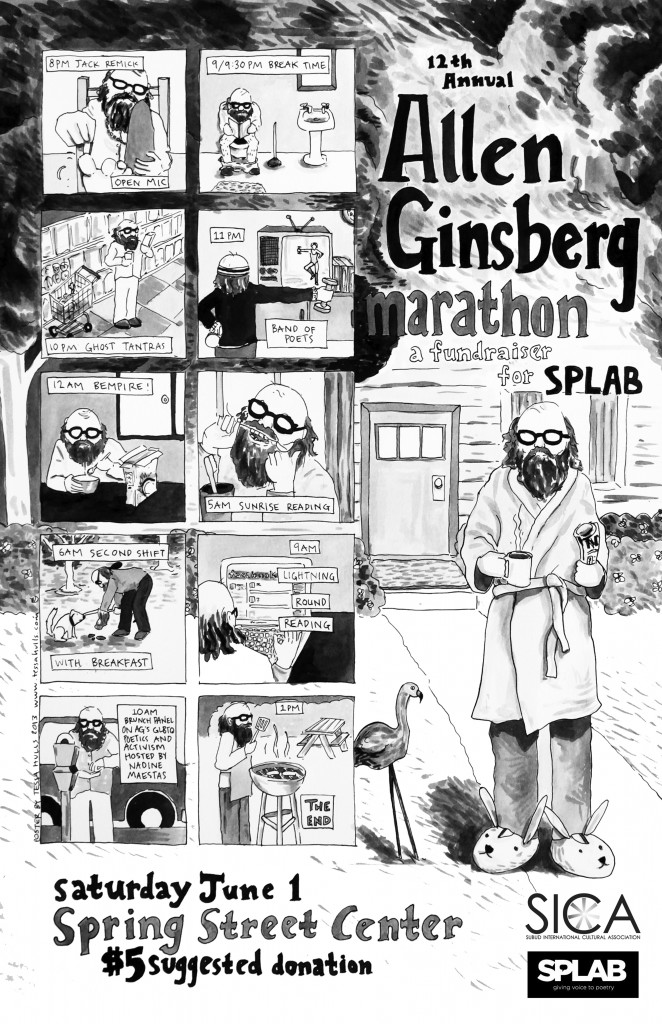